How to Use Automated Captions for Voice Tweets on Twitter

Voice tweets feature is currently live only for iOS users. 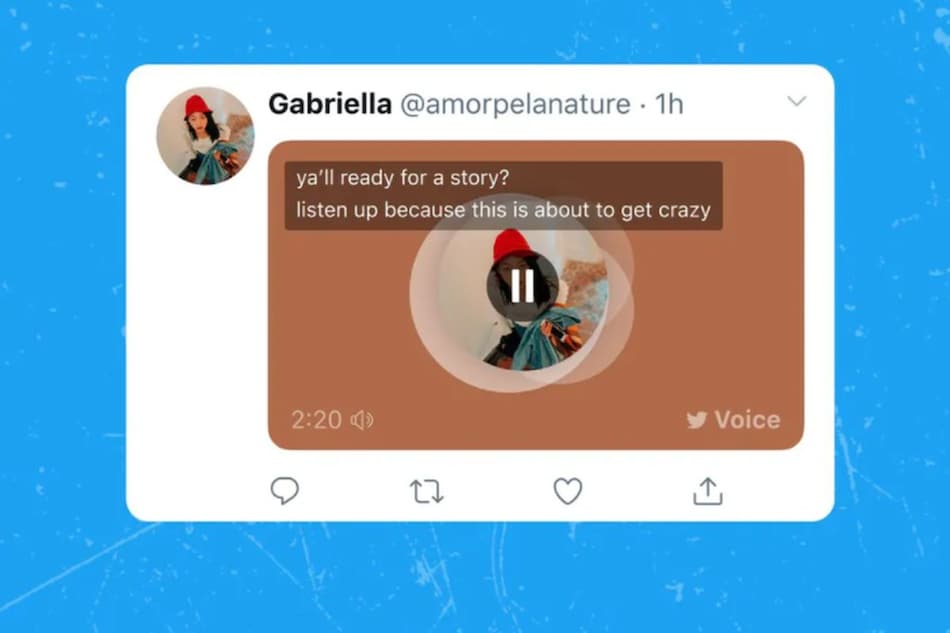 Twitter rolled out automated captions for voice tweets just a few days ago. Voice tweets is a new feature that was rolled out last year and it faced a lot of criticism after users pointed out Twitter's disinterest in making it accessible for all types of users. For instance, this feature would be difficult to use for people who are visually impaired, deaf, or hard of hearing. To make up for this miss, Twitter recently launched automated captions for all voice tweets.

Voice tweets will be published as tweets with audio attachments that people can play. Your current profile photo will be added as a static image on your audio attachment and will not refresh if you update your profile photo. When you tap on play, it will automatically minimise in an audio dock at the bottom of the screen so that users can continue listening as they scroll through Twitter.

How to use automated captions in voice tweets

To begin with, the voice tweets feature is currently live only for iOS users, and is not enabled for Android and Web users yet. Furthermore, captions will be automatically generated in few supported languages only. This currently includes English, Japanese, Spanish, Portuguese, Turkish, Arabic, Hindi, French, Indonesian, Korean, and Italian. To use automated captions on voice tweets, follow the simple steps below:

Twitter says that captions will only be auto generated for new tweets. Old voice tweets will not support captions.