The big guns are here to fill the TikTok-shaped hole in the Internet.

Instagram Reels is being rolled out in India right now

Missing TikTok? Instagram Reels is here to keep you entertained and to help you unleash your creativity via short videos. Now that TikTok has been banned, Instagram Reels has the opportunity to become its most popular replacement. We've already seen apps made by Indian developers, such as Mitron and Chingari, attempt to capture the TikTok audience and now the big guns are stepping in. Instagram is owned by Facebook and it already has millions of users in India. With Reels, it could be the most serious challenger to TikTok.

Creating Instagram Reels is quite simple but the most important step is to get Reels on your Instagram account. Facebook is still rolling out Reels to people in India. At Gadgets 360, some people have the feature and some don't have it yet. 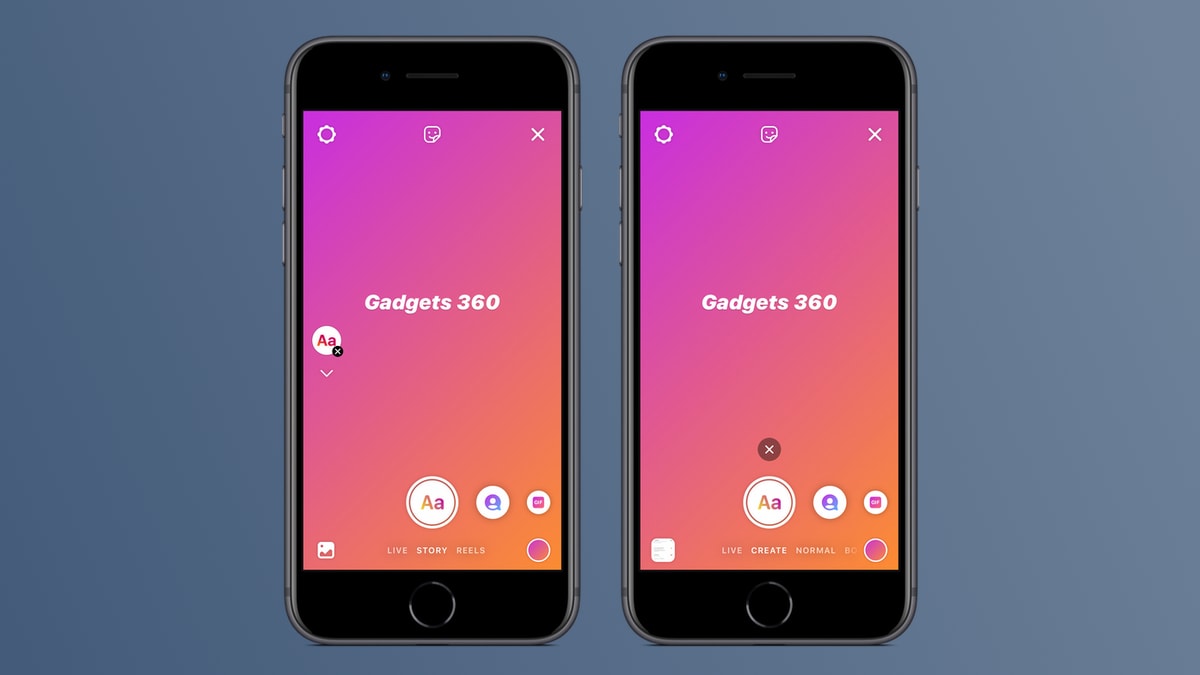 Creating Reels is quite simple if you follow these steps.

Are you liking Reels? Will you abandon TikTok even if it comes back, now that Reels is here? Let us know via the comments.

Further reading: instagram, instagram reels, how to download instagram reels
Pranay Parab Email Pranay
Pranay is in charge of podcasts and videos at Gadgets 360. Over the years, he has written over 500 tutorials on iPhone, Android, Windows, and Mac. He has also written in-depth reported features on the intersection of technology and culture, reviewed fitness wearables, been the social media manager, started two podcasts, and produced several tech videos. He loves travelling, particularly to places not frequented by tourists. He keeps running half-marathons across the country and hopes to complete ...More
Facebook Takes Down Accounts and Pages of Trump Ally Roger Stone
Thames Clippers London River Service to Become Uber Boat Under New Deal