April Fools' Day: Google Maps Snake Game Released as Gag, Will Be Playable After as Well 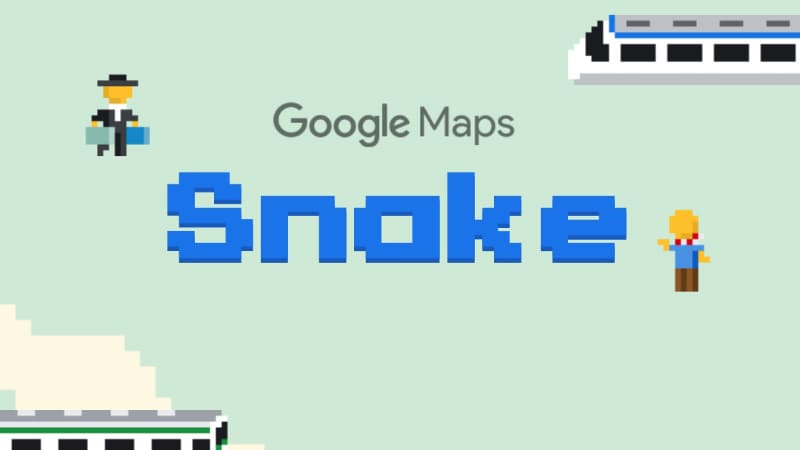 Google isn't the type to shy away from pulling off a good April Fools' Day gag every year. This time it has an interesting spin-off in the form of a Snake-inspired game Google Maps. The game has you controlling a bus or a train that you can choose to control along various major cities, or even on the world map if you please. You pick up passengers on the way and with every additional passenger you pick, your bogey increases in size.

Simply referred to as Google Maps Snake, the April Fools' Day gag game also has bonus items that appear on maps that add 5 to 10 additional bonus points instead of the single point you get by picking each passenger. The location options include Cairo, Sao Paolo, London, Sydney, San Francisco, Tokyo, and World. Your snake takes the shape of a train, bus, or a tram (as in the case of San Francisco), depending on the location.

Google Maps Snake will be available on Google Maps app for Android and iOS for close to a week, after which it would still be playable on this website. Google made the April Fools' Day Google Maps announcement on its blog post.

This also wouldn't be the first time Google has added a game on to Google Maps during April Fools' Day. We've previously seen Google recreate classic games like Pac-Man, Ms. Pac-Man, Where's Waldo, Treasure Hunt, and even Pokemon Challenge, which is said to have inspired the creation of Pokemon Go.

Many other tech companies are expected to try and pull an April Fools' Day gag this season. Chances are, if there's an outlandish announcement today, then take it with a pinch of salt.

These are the Biggest Threats to Android Phones in India, According to Google
Mi Fan Festival 2019 Sale: Offers on Poco F1, Redmi Note 7 Pro, Mi TV, and Re. 1 Flash Sale