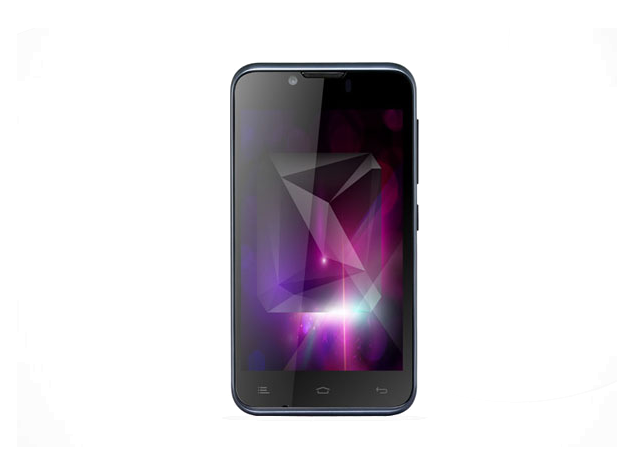 Gionee CTRL V3 smartphone was launched in March 2013. The phone comes with a 4.30-inch touchscreen display with a resolution of 480x800 pixels at a pixel density of 217 pixels per inch (ppi).

Gionee CTRL V3 is powered by a 1GHz dual-core processor. It comes with 512MB of RAM.

The Gionee CTRL V3 runs Android 4.0 and is powered by a 1800mAh removable battery.

Gionee CTRL V3 based on Android 4.0 and packs 4GB of inbuilt storage that can be expanded via microSD card (up to 32GB). The Gionee CTRL V3 is a dual-SIM (GSM and GSM) smartphone that accepts Regular and Regular cards.