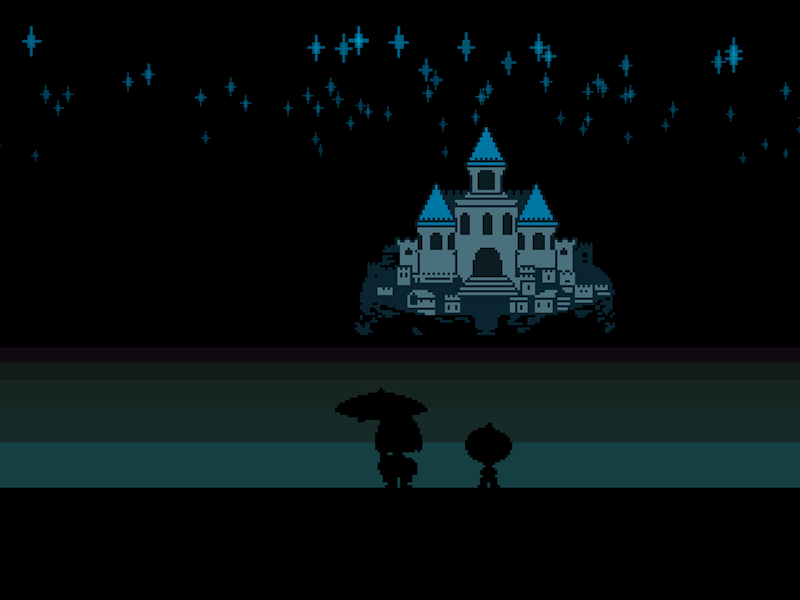 For a game developed by a single person, Undertale is as contradictory as they come. It uses rudimentary graphics that wouldn't be out of place in the 8-bit era of consoles yet it manages to display emotion far better than most photorealistic AAA titles. There's an emphasis on non-violence but you'll frequently find yourself in combat. And with all the critical acclaim it has garnered, you'd assume it's a game anyone would enjoy, but it's not really for everyone.

The consistency, or lack thereof, is in part due to its overarching narrative. The game is set amidst a backdrop that has monsters living beneath the earth after losing a war to mankind, and you play as a human child who falls into the ruins and ventures deeper underground with the purpose of getting home.

Along the way you'll pet dogs, hear bad puns from skeletons, and play matchmaker to lovestruck guards. You can, of course, resort to the usual slaughter of everyone and everything in your path thanks to the game's easy combat system, but that would miss the point of Undertale. You see, the main feature of the game is that it lets you converse with almost every monster and use your mediation skills to prevent a clobbering. 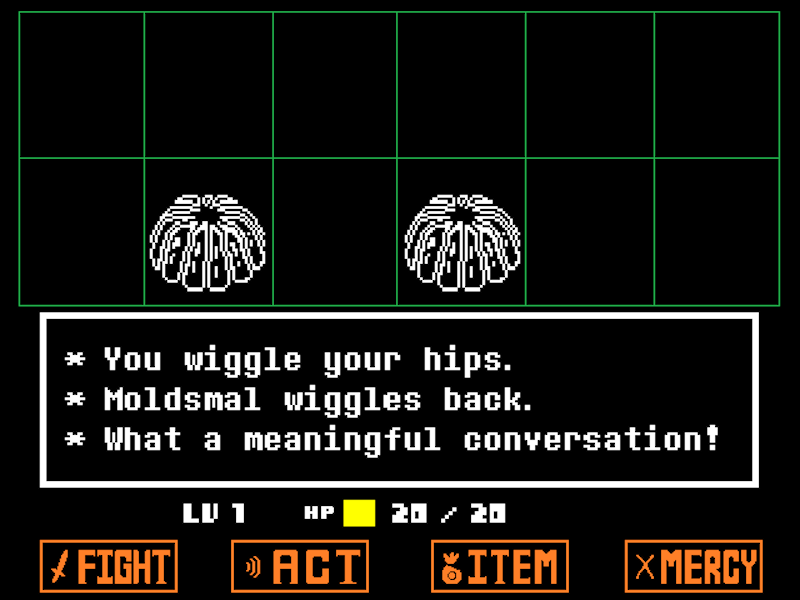 (Also see: Top 5 Games That Will Run on Any PC)

From flirting with your foes to heckling them, the options are aplenty and varied. All of these choices are available in the game's battle screen that lets you - aside from doing the aforementioned activities - attack and defeat your enemies. Physical attacks involve tapping the button at the right time for maximum damage, while staying damage-free is a function of your ability to avoid obstacles that pop up when you're duking it out. It's an elegant system reminiscent of classic Japanese role-playing games (JRPGs) such as Super Mario RPG, coupled with the conversational nuance of titles like Dragon Age.

While Undertale does its best to urge the pacifist route on you at every juncture, it doesn't always give you the means to do so. From an odd opening encounter - that we later found out could have had a different outcome - to evading bosses, you'll find yourself at times at a loss on how to approach it in a non-violent fashion. Some might find the clues it drops to be more vague than they should be, and thus, while the game might keep telling you to play in a particular way, it will make it hard to do so at times. This wouldn't be that big a deal if Undertale didn't take every moment to make you feel horrible about your choices either, through simple animations and smart use of text.

Nonetheless, the game's pacing more than makes up for it. From partaking in quiz TV shows to betting on snail races, there's a whimsical, enjoyable quality to it all thanks to the variety at hand. You won't find yourself squaring off against the same enemies again and again in the hope of levelling up your character, and you won't be hunting for epic loot or weapons either. Undertale manages to eliminate our pet RPG peeves like backtracking, fetch quests, and grinding for new weapons and armour. Rather, you'll be exploring a world steeped with detail, solve puzzles (most of which are simple to complete) and some combat (or you could talk your way out of fights). 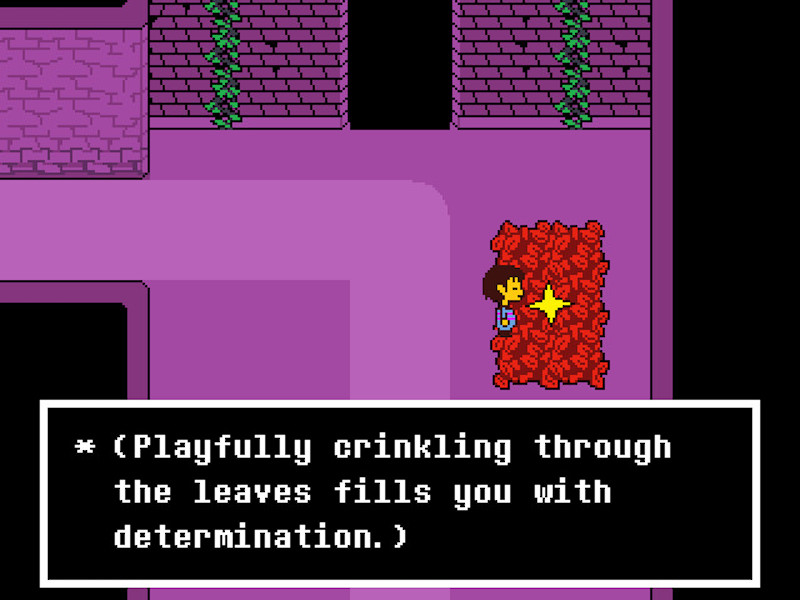 This subversive tone extends to simpler elements such as the game's economy. Merchants will be more than happy to sell you their wares but some won't buy your items. All of these are welcome moves but only if you've played your fair share of RPGs in the past. Random battles, a classic JRPG annoyance, are still present though.

If you've played RPGs before, you'll appreciate Undertale immensely more than someone who hasn't due to its remixing of genre tropes in an almost satirical fashion that would be lost if you haven't. Something to keep in mind before giving it a go. You can finish it in around six hours and give it another shot for different outcomes depending on your play style.

Despite its inconsistencies, Undertale is a memorable romp that sticks with you long after it's over. It's not perfect and it's definitely not for everyone and that's just fine.

We played a retail copy of Undertale on PC. The game is available for OS X and Windows on Steam at Rs. 369.