We’re barely a year into the Nintendo Switch’s lifecycle, and its success has taken a few publishers by surprise. Today, they are making up lost ground by re-releasing their greatest hits on the console with some graphical improvements and control options, much like we've seen on the Xbox One and PS4. The Resident Evil: Revelations games are in the same vein.

The two games have been released on a number of platforms, including the Wii U and the PS Vita, and now Nintendo Switch owners can experience them as well. And if you haven't already played these games, they're well worth your time on the Switch. 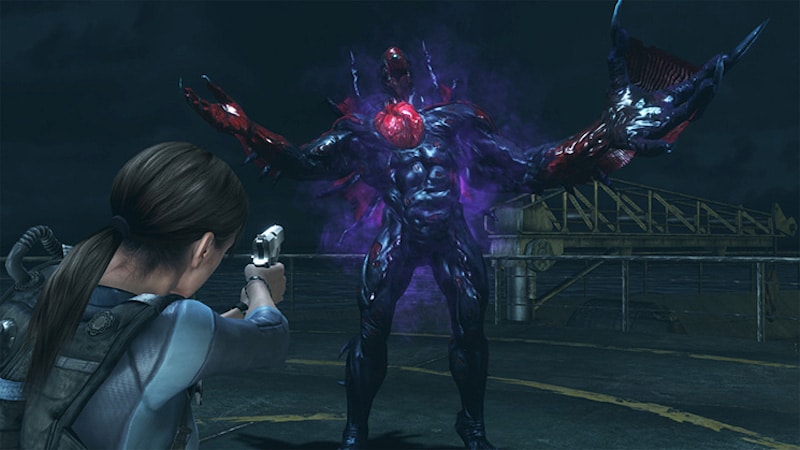 Resident Evil: Revelations takes place on the Queen of Zenobia, an abandoned cruise ship, and then in the city of Terragrigia that’s teeming with monsters galore. Series favourites Jill Valentine and Chris Redfield return along with their partners, Parker Luciani and Jessica Sherawat.

Much like Resident Evil’s best entries, you have to survive on limited ammo and weapons to get through the horrors that await. In terms of plot, it’s as convoluted as you’d expect, rife with conspiracy, with zombie mutating viruses thrown in for good measure.

And while the story is a hit or miss, the gameplay holds up well on the Nintendo Switch. Whether you’re playing it docked on a TV or in handheld mode, using Joy-Cons or the Pro Controller, or even motion controls, aiming is precise for the most part, as is traversal. The fact that the controls work well despite the iffy ergonomics of the Joy-Con that we’ve experienced in past games is by itself a reason to consider these re-releases, but there’s more.

Visually, Resident Evil: Revelations is solid. From the dingy, ooze-infested quarters of the Queen of Zenobia, to the zombie populace of Terragrigia, it’s a clean looking game with a few jagged edges. The frame rate holds up well. Be it in the game’s single-player story or the Raid Mode — Resident Evil’s take on Firefight from Halo, or Horde mode in Gears of War - it doesn’t drop below the advertised 30fps, making it a relatively smooth experience through and through. 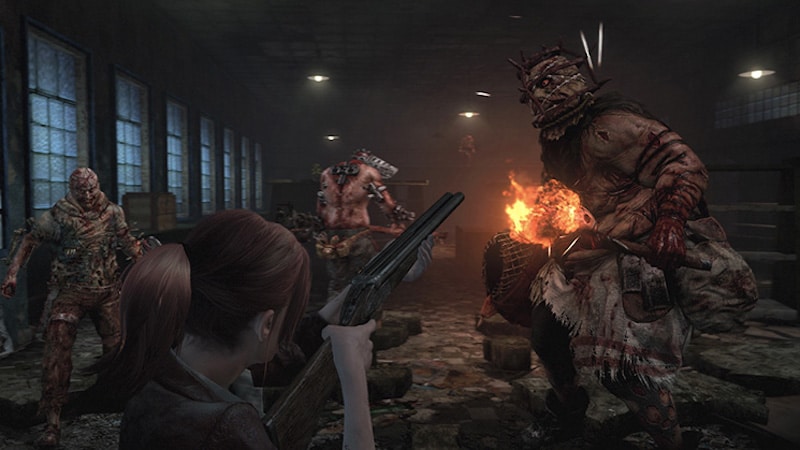 Keep in mind that it’s not exactly a game brimming in detail, or special effects for weather or lighting. After all it’s based on a title that originally released on the Nintendo 3DS and was then spruced up for the PC, PS3, Xbox 360 and later, the PS4 and Xbox One.

Its handheld roots extend to its game design too, with each mission broken down into bite-sized episodes that aren’t particularly long, giving you a sense of progression that’s near perfect for playing on the go. Coupled with a mini-game called Ghost Panic that has you shooting retro-styled monsters for in-game currency that unlocks items, there's just about enough here to warrant a purchase.

As for Resident Evil: Revelations 2? From a gameplay standpoint it smoothens out some of the rough edges from the previous title, in the gameplay department. It feels less clunky to reload a gun and dodge enemies. Plus, the cast and setting are a lot more interesting with Resident Evil 2’s Claire Redfield making a return in addition to Barry Burton, as well as newcomers such as Moira Burton and Natalia Korda. It’s split up into four episodes with two bonus ones thrown in for good measure. 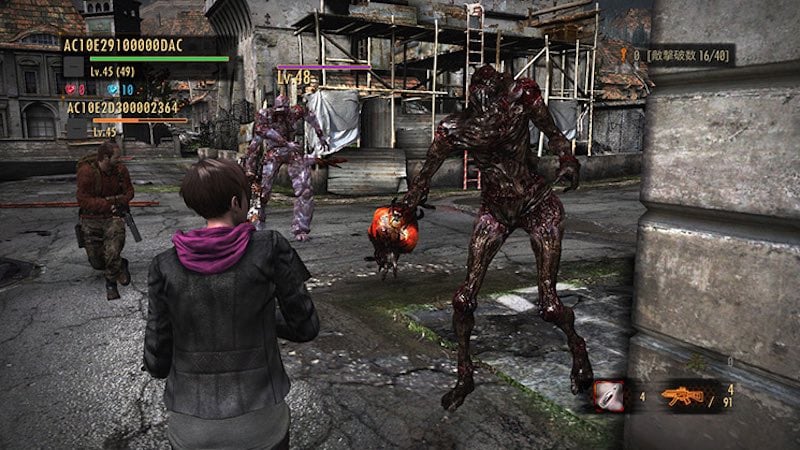 There’s co-op gameplay too, with specific characters having their own special moves such as Natalia having supernatural abilities, useful in ferreting out items or enemies and Moira resorting to crowbars and bricks due to her fear of guns. Resident Evil: Revelations 2 can be a solitary experience, allowing you to switch between characters when needed to solve its puzzles.

Much like the first game, here too the controls hold up well. In fact they’re better in a lot of ways thanks to the refined character movement. Regardless of whether you are using motion controls, the Joy-Cons, or the Pro controller, it’s easy to line up your shots or avoid enemy attacks. There are minor frame rate drops in open areas, but they’re few and far between.

On the other hand, regardless of the Nintendo Switch being in handheld mode or docked, load times are as scary as the game tries to be, at times clocking in at over a whole minute. Resident Evil: Revelations 2 wasn’t polished to begin with when it hit the PS4, PC, and Xbox One, but the long load times on the Nintendo Switch are painful. What’s worse is that they’re liberally strewn across the game with load screens showing up just before a mid-mission cut-scene. When you die or fire up a save or launch into Resident Evil: Revelation 2’s Raid Mode, you’re beset by long load times. Perhaps a patch or two is on the way to rectify this? We sure hope so. 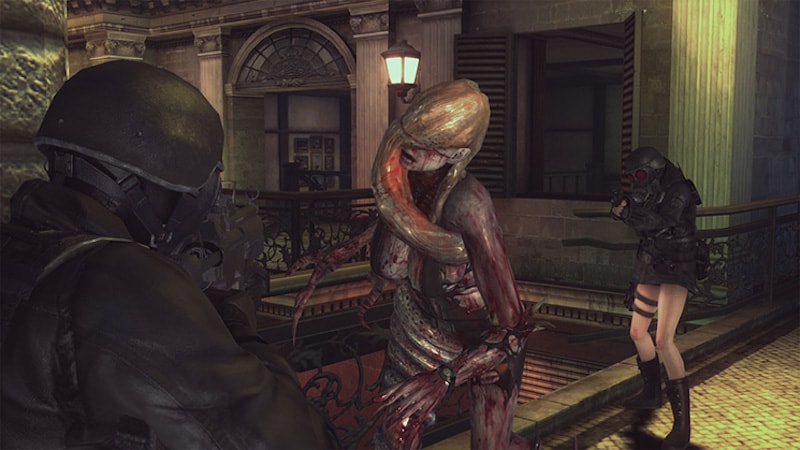 Despite no physical release in markets like Europe and India, Resident Evil: Revelations and Resident Evil: Revelations 2 on the Nintendo Switch are fun, competent adventures complete with excellent control options. Although the latter suffers from some technical hiccups that we hope gets fixed soon, as an entire package, both titles are worth purchasing if you’ve never played them before, and are easy recommendations for series die-hards that own a Nintendo Switch as well.