Pyre is the third game to be released by indie developer Supergiant Games, following Bastion (2011), and Transistor (2014). Not only has the studio delivered two excellent games, it has also managed to stick to a schedule of releasing one game every three years. We loved both Bastion and Transistor for their art, music, gameplay, and most importantly, the narration of the story.

Since Supergiant Games’ two previous games were so good, we were very excited to play Pyre. Its story falls under the fantasy genre, which is a departure from the science fiction/ speculative fiction genres of the developer's other games. You play as the Reader — a person who can read words and the alignment of stars to see where Rites can take place. The story begins in the Downside, a land for exiles who broke the law in the Commonwealth. Groups of exiles band together and wander across the land to battle each other in the hope that when the stars align they’ll get a chance to battle and win their freedom via a Liberation Rite.

Why Pyre Doesn’t Have a Game Over Screen

Your character is near death when a wandering party of exiles called the Nightwings finds and saves you. In return, you guide them across the Downside and help them in battles. In Pyre, your own character remains largely off-screen. You are instead interacting with the others and controlling them in battle. Everyone speaks a fictional language so you’ll be reading most of the dialogue on screen. It’s like reading a comic book, as far as the dialogues are concerned. 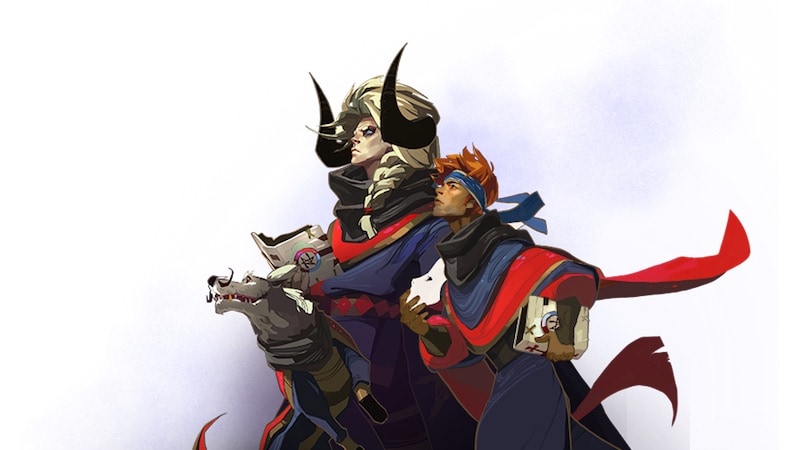 At first, we weren’t too immersed in Pyre’s story and didn’t find the battles appealing, but that changed as the game progressed. The writers spend a lot of time establishing the setting and familiarising you with battle mechanics, but a few hours in, the game becomes pretty engrossing, and challenging. Once Pyre's modifiers - known as Titan stars - appear in the game, you can enable them to boost difficulty levels significantly (for extra points) and that is when battles truly shine. This system is similar to the idols in the Shrine, from Bastion.

The battles in Pyre are more like a game of Quidditch from Harry Potter. Think basketball, but played by a bunch of creatures with magical powers. Two pyres on each end of the arena serve as hoops, and you need to dunk the orb into your opponent’s pyre while defending yours. Both sides start at 100 points and lose points when the opponent dunks the orb into a pyre. The first team to hit zero points loses.

You enter these Pyre battles with three players on each team. Different characters in the game have their unique specialisations — some are fast but don’t deal much damage to your opponent’s pyre, while others are laboriously slow but deal twice as much damage. Initially, it may seem a very simple game where one fast character can win you match after match, but as you progress, your opponents become stronger and that makes tactics very important. 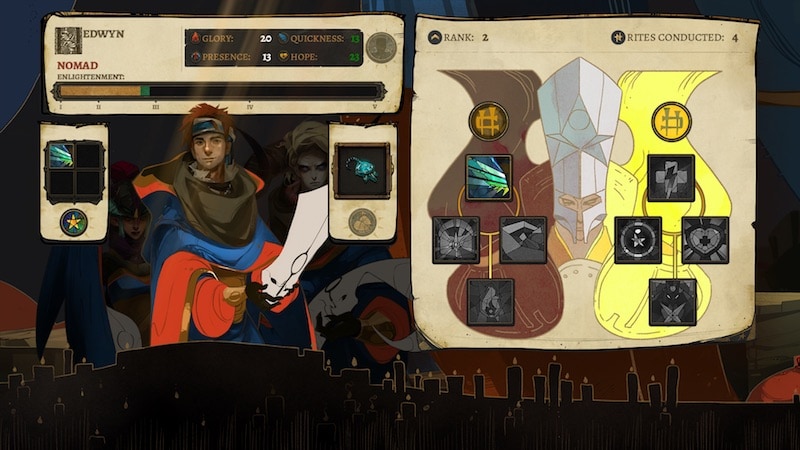 There are multiple layers to tactics in Pyre. First you choose the right balance of characters. This depends on your opponent’s team as well. If they have a bunch of fast characters, then going in with three slow characters may not be wise. Secondly, you need to observe the arena and familiarise yourself with it. Obstacles such as runes, vines, and so on can be effectively used to protect your players, but they may also get in the way of your mad dash towards the enemy’s pyre.

Thirdly, you need to master each player’s unique abilities. A flying character may can quickly swoop past your opponents to land the orb in the enemy pyre, but you need to ensure that its stamina doesn’t run out before it reaches the pyre. Finally, you need to remember that you can attack enemies to “banish” them (they’re temporarily out of the game till they respawn), but that won’t do you much good if you don’t whittle down their pyre to zero points. Also, once you score, the character who scored is unavailable until the next time either you or the enemy scores.

All of these things combine to ensure that each battle feels unique. Ideally, you’d want to keep changing players and tactics so that your whole team levels up. This is vital because only characters that level up enough can be nominated for freedom. Yes, before entering the Liberation Rite, you need to pick one character who will achieve freedom and this will be unavailable to you after that. If you play with the same three characters all the time, you could wind up losing your best character to freedom, and having to figure out your tactics all over again. The controls for battles are tight and pretty well-optimised for the PS4 controller. You can use R2 to dash, circle to unleash your attacks, triangle to salute your foes (and witness some interesting character abilities), and so on. However, we felt that the controls could have been better optimised outside of battles. There’s a circular pointer on screen that looks like a mouse pointer. You use the analogue sticks to drag it around and interact with objects. It’s fine when you’re in your wagon and exploring various objects but when you’re outside and all you have to do is select a big button labelled, “Continue your journey”, it feels redundant to move the pointer all the way to the right and select. Similarly, when you select one of two paths available to you, it’d have been much faster to select the path just by moving the stick once to the left or right, and hitting X to confirm.

Travel and exploration is a big part of Pyre. You’ll spend just as much time traversing across the Downside, adding various characters to your crew and discovering more of the lore, as you spend in battles. The balance between these two aspects of Pyre is impeccable. If you’re done with the story mode, then there’s a neat versus mode where you can fight battles via local multiplayer.

If there’s one thing we missed in Pyre, it is the awesome narration that was present in Supergiant’s earlier games. The reactive narrator is present during Pyre’s battles, but feels more like of a commentator than a proper narrator. This isn’t a bad thing by any means, but those who’ve played Bastion or Transistor will definitely want more of the excellent narration that the company is famous for. On the other hand, the art and the music in this game are excellent, and so are its story and gameplay. 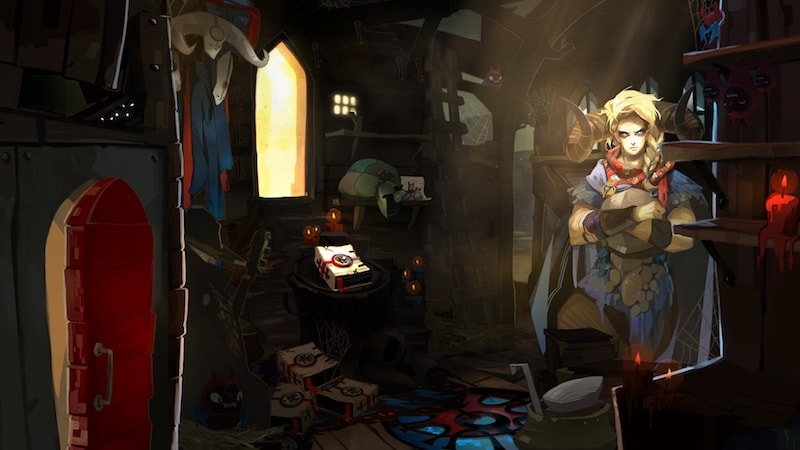 Pyre is longer than the previous games from Supergian Games, which allows it time to establish the story and characters and gives players time to get used to battle mechanics as well. Once the acclimatisation period is complete, Pyre blooms into yet another amazing game from the developer.

Affiliate links may be automatically generated - see our ethics statement for details.
product The makers of Bastion and Transistor have released a new game called Pyre. It’s just as enjoyable as its predecessors.
Comments

Further reading: Pyre, Supergiant Games, Bastion, Transistor, PS4, PlayStation 4, PC, Sony
Pranay Parab Email Pranay Pranay is in charge of podcasts and videos at Gadgets 360. Over the years, he has helped build the tutorials section of this site from the ground up, got the Guide section off the ground, started two podcasts, written several in-depth features, reviewed fitness gadgets, handled social media and most recently, taken charge of videos as well. He loves travelling, particularly to places not frequented by tourists. He keeps running half-marathons across the country and hopes to complete a full ...More
Domestic Brands Dominate China's Smartphone Market in Q2: Counterpoint