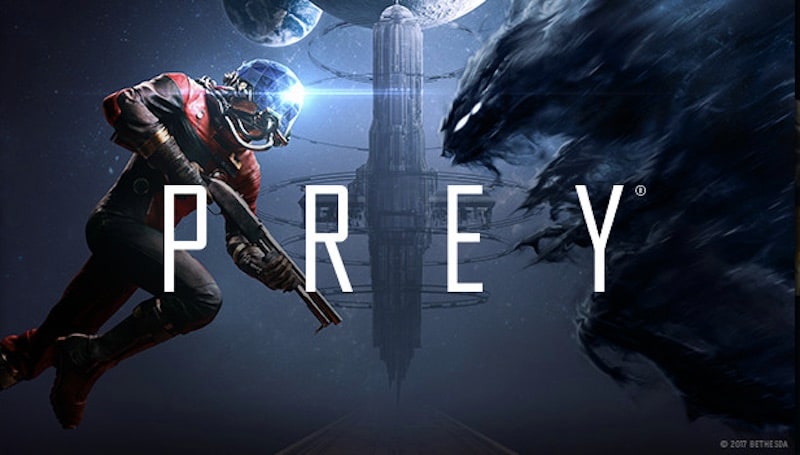 Prior to Prey’s release, many in the PC gaming community felt that the game’s developer Arkane would treat this version of the game in the same way it treated Dishonored 2 - that is to say, left it as a buggy mess which took months to fix. Even after all of that, Dishonored 2 still isn’t a completely pain free experience on the PC. Luckily, despite tumultuous development for Prey, the PC version performance is a whole lot better than many of us expected. How so? Read on to know more.

To put this into perspective, other games such as Fallout 4 and Doom were at least double of that at launch. What this means is, if you have an anaemic data cap, you could still consider downloading Prey on Steam, and still have the bandwidth to spare.

Prey for PS4, Windows PC, and Xbox One Out Now: What You Need to Know

Prey PC graphic options
Prey has all of seven graphical options. These are Object Detail, Shadow Quality, Texture Quality, Anisotropic Filtering, Anti-aliasing, Screen Space Directional Occlusion, and Screen Space Reflections. The first five are rather straightforward, allowing you to tweak Prey’s textures, shadows, reduce jagged edges, and clean up image quality. The last two settings improve in-game lighting. However, there are some startling omissions. You can’t change the game’s FOV via the menu. FOV or Field of View is an option to allow you to see more of the game world, which is crucial for first-person shooters, and it's usually something that is provided as an option in such games even when the other settings are not available. You can however, modify Prey's FOV by tweaking its config file outside the game.

How to fix Prey FOV
Publisher Bethesda suggested the following method to fix Prey's FOV until it decides to bring it as an option in the game's menus:

Prey PC frame rate and image quality
Loading up the game at 1920x1080 pixels with all details set to maximum we were treated to a solid 70 frames per second on our test rig, which runs on an Intel i5 3470 at 3.2GHz, 16GB RAM, an Nvidia GeForce 1070, and Windows 10 (with Game Mode off). It was a good showing with the action being fluid even in more visually complex scenes with multiple enemies on screen, and us using weapons and abilities with taxing effects like the GLOO gun and Shift — which lets us get behind our targets while creating a decoy.

At its worst, it dropped to about 60fps, which isn’t too bad at all. In terms of image quality, we were treated to some better looking effects like fire, smoke, and electrical sparks while the lighting was topnotch when compared to the game running on the PS4 Pro. Beyond that, the controls felt a lot more responsive and tighter, even when we swapped out the keyboard and mouse for a controller

Prey PC at 4K
With performance at full-HD being exemplary, we decided to try our luck at the 3840x2160 pixel resolution, or 4K as it is commonly known. On our machine we saw an average of 32fps, dipping to around 25fps in a few instances. It was still quite playable. Dropping anti-aliasing down a couple of notches to the SMAA 2TX preset, and reducing overall settings from Very High to High, saw a nice bump to a 40fps average.

Is Prey on PC worth it?
Dishonored 2 did enough to warrant suspicion on Arkane’s pedigree, but it appears that the decision to go with the CryEngine instead of its own Void Engine (which is based on the tech seen in Id’s Doom) made sense in this case. The one thing we wish is that there should have been more granular options to tweak.

Perhaps a patch could rectify this. Nonetheless, with better frame rate and image quality, it’s a good showing from Arkane.

Guardians of the Galaxy Vol. 2, American Gods, Prey, and More – The Weekend Chill
TRAI to Launch App to Rate Call Quality; Improve 'Do Not Disturb' System