The Persona series of role-playing games (RPGs) puts you in the shoes of a high school student moonlighting as a demon slayer. Persona 5 is no different, but the game itself is a self-contained story; much like Final Fantasy XV, you don’t have to play earlier titles to understand what’s going on here.

Persona 5 takes place in a modern rendition of Tokyo. Your character has moved to the city to study at Shujin High School after being expelled from your previous school. You’ve been charged with assault and put on probation for intervening when a woman was attacked in public.

Before you know it, you discover a dimension that exists beyond our own. It holds what the game explains are Palaces — twisted, corrupt structures fuelled by subconscious thoughts and desires of the truly despicable. Real-life locations have a distorted look and feel in this dimension. What is a school in reality, becomes an elaborate castle, while humble shacks are transformed into gaudy museums, for example. They’re areas replete with monsters to defeat, and items to find, and these areas fulfil the role of a traditional dungeons we see in RPGs. 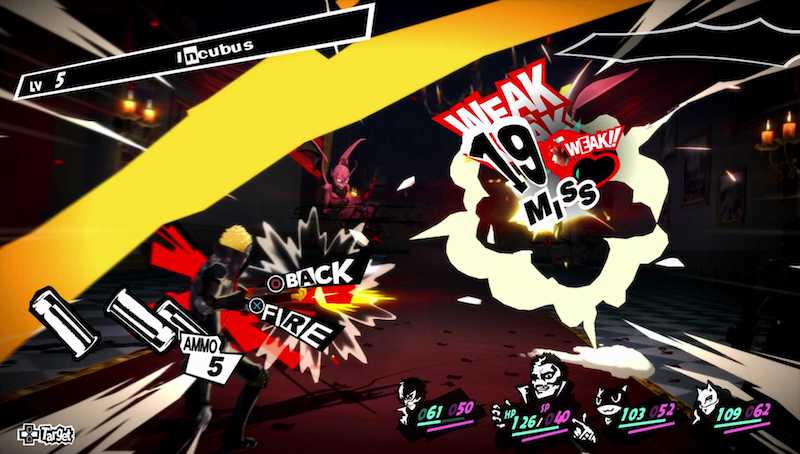 After accidentally stumbling into one such Palace you soon realise that after stealing its treasure, you can force its owner to have a change of heart. This results in some interesting real world implications, such as the castle’s owners confessing to their devious deeds, ranging from sexual harassment to murder.

Along the way you’ll form a group to tackle these locales, called the Phantom Thieves. Consisting of other high school students you meet during the course of the game, and a talking cat by the name of Morgana, Persona 5 has you leading the charge to change the world by reforming its rotten souls, one Palace at a time. Without spoiling much, the plot deals with dark themes from the get go, and holds no punches making it a rollicking ride till the very end.

However this would be nothing if the combat wasn’t any good. Here, it’s turn-based — you and your party take turns to deal damage to the enemy. Exploit their weaknesses (such as fire-based foes losing more health to ice magic) and you’ll gain an extra turn. To augment your skills are the game’s titular Personas. These spirits lend you their power, allowing you to pull off some devastating attacks. It’s fast-paced and entertaining, more so when you’ve understood enemy weaknesses, making battles extremely addictive. While each member of the Phantom Thieves is restricted to using a single Persona for the duration of the game, your character can switch between multiple Personas and fuse them to create more.

To aid this, you can negotiate with the demons (or shadows as they’re known) to join your cause — a feature that was present in the first two Persona games nearly 20 years ago. 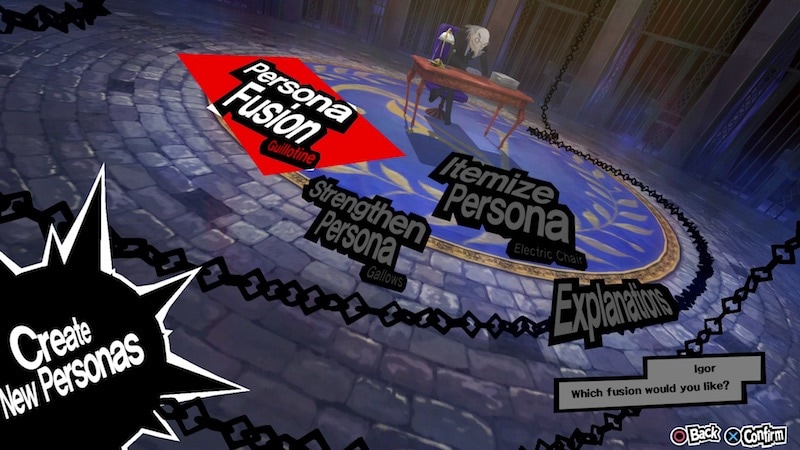 But it’s not all combat and dungeon runs. There’s a social aspect to Persona 5 that’s just as important. During the day you’ll attend school, forge relationships with your peers, and explore the game’s slickly realised recreations of real world locations in Shinjuku, Shibuya, and greater Tokyo. It’s not for naught. Partaking in these activities allows you to create better Personas, increase your stats such as knowledge, charm, and courage, and fleshes out the backstory of those around you. Be it learning to make the perfect cup of coffee (which lets you cast more magic in battle) or partaking in medical trials (that grants you more courage, opening up new dialogue options), there’s a tangible outcome to almost everything you do.

Our only grouse is that the knowledge attribute in particular took forever to level up versus others. As the game progresses you’ll be answering questions put forth by your teachers in class, reading books, or studying. While we did more of these activities over others such as watching horror movies to increase our courage, the relative gains to knowledge felt a lot less than it should be.

And then there’s Momentos, a procedurally generated dungeon for you to explore, allowing you to partake in side-missions, gain experience, and level up outside of the game’s many Palaces. A welcome addition if you’re interested in experiencing more of its combat. 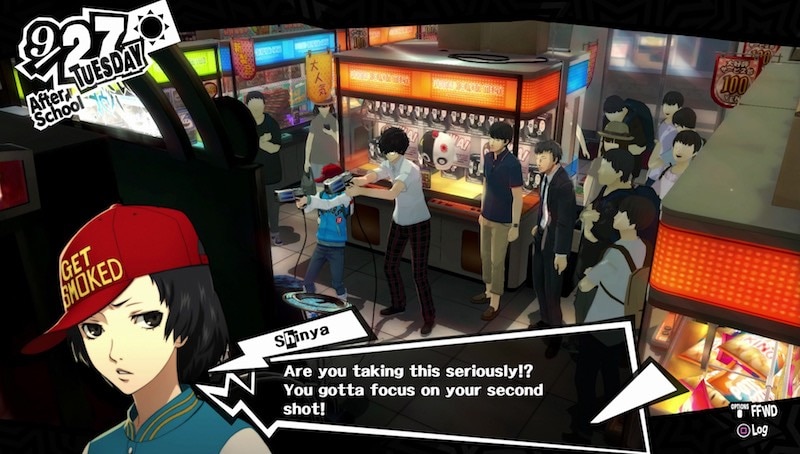 On their own, each element of Persona 5 has been polished to a fine sheen and is enjoyable. However, they’re elevated due to the way they’re paced and doled out. The game sticks to a calendar and has a day-night cycle too. Certain activities such as planning a Palace heist or spending time with your allies move time forward, while conquering a Palace itself has to happen within a set timeframe otherwise you’re met with a game over screen. You’ll have to prioritise what to do. At any give time you’ll be juggling between several options, leading to a gameplay loop fraught with choice but restricted due to time, making each decision crucial. The outcome is a game that’s exceedingly compelling and fantastic to play.

All of this is presented in gorgeous cel-shaded detail. Everything from characters to densely packed environments look right out of an anime, while crucial plot points are delivered via animated cut-scenes giving it a unique look that we're yet to see on current generation platforms. The music is infectious too, fitting Persona 5’s quieter moments, as well as its biggest and most bombastic ones. It’s a jazzy soundtrack that is guaranteed to be an earworm for days on end.

Perhaps Persona 5’s biggest strength is how it presents itself. Effortlessly balancing between the whimsical with a talking cat that transforms into bus, the grotesque with its Palaces being abominations of the human subconscious, and the mundane with the daily grind of going to school, none of these ever feel out of place or have you thinking you’re playing a completely different game. 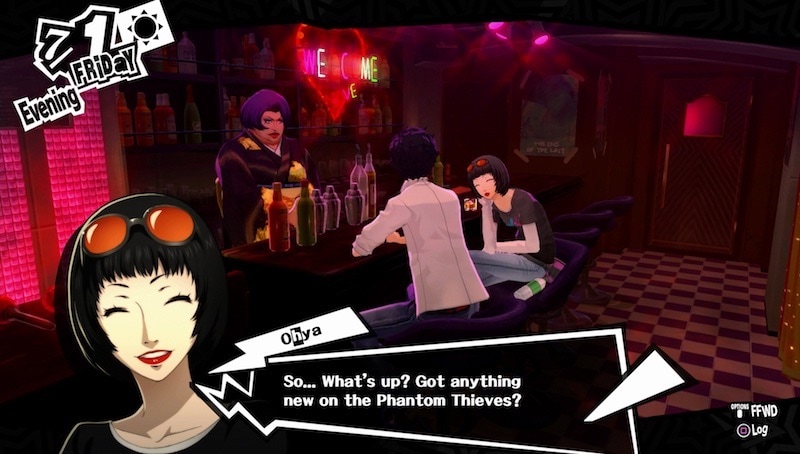 If you own a PS3 or PS4, you owe it to yourself to play Persona 5. From its presentation to gameplay systems and its many plot twists, there isn’t quite anything like it. A must-play for fans of the series and newcomers alike.

product Our Persona 5 review explains why this PS4 and PS3 exclusive is well worth checking out. 5 out of 5 stars