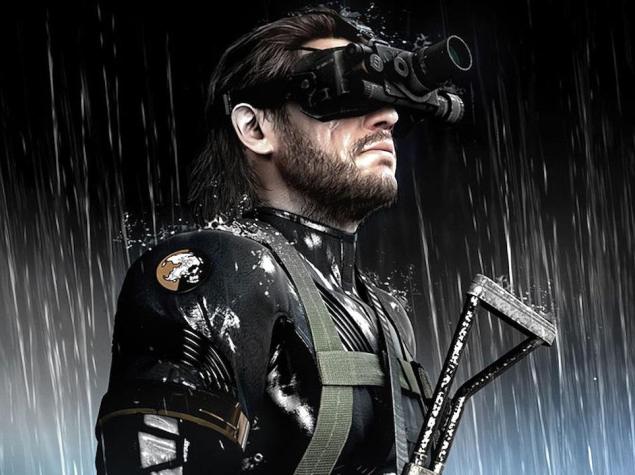 The Metal Gear series has been an institution on the Playstation for years. Those of us who joined late with the third game, were dropped into a prequel with no context to understand what was going on and watched what was one of the most convoluted storylines play out in front of us.

The fourth game, which came out near the start of the PS3's lifecycle, only complicated things further, and at this point, trying to get Metal Gear to make sense is a lost cause.

With that being said, the game is available for just Rs. 1,999 on the Xbox 360, PS3 and the PS4, which makes it a steal even if it's only a half decent game, particularly if you're one of the early adopters who bagged a PS4.

So how does it feel to play anyway?

Less of a movie
One famous problem with the Metal Gear games so far has been that they're packed to the gills with exposition, which draws heavily on cinematic tropes for narrative instead of interweaving the storytelling into the gameplay. 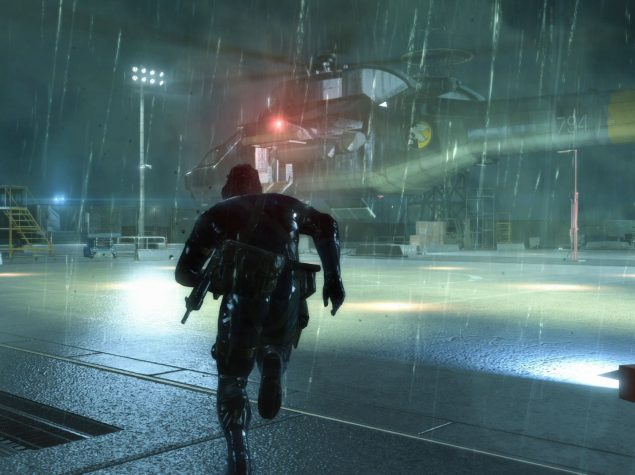 This is true. It is not just a tired complaint that has become a truism with no truth behind it. When playing Metal Gear Solid 4, there was a very real chance that you might fall asleep during a cutscene and then get killed once the action started.

Ground Zeroes is not like that. As a setup for the upcoming Phantom Pain, Ground Zeroes is a single mission that is meant to be replayed again and again. It's a big, open ended mission that can be approached in a number of different ways, and you're encouraged to do so, because it shows you more hidden secrets. You can also read, to catch up on the history of the game, though honestly, it's not necessary to enjoy the game. The amount of storytelling and cutscenes is very limited, and if wasn't for the tight stealth gameplay, you'd not believe that this was a Metal Gear game!

You've got Kiefer Sutherland - 24's Jack Bauer - voicing Big Boss, instead of series veteran David Hayter. That's a shame, not because Sutherland isn't good enough (far from it), but simply because of Hayter's long history with the series. In a series where theatrical presentation - helped along in no small way by voice acting - created so many iconic characters, so see a man who has performed so well get replaced is a shock.

The game itself remains fairly true to form. The gimmicks of the series keep changing; you've got a map overview and a bullet time like mode where you can take out a guard before he alerts his comrades, but the core gameplay remains largely unaffected.

This is still one of the few titles that emphasises stealth without rendering your character powerless or taking away choices. Metal Gear Solid 4 had made some changes to the controls and tools available to you to make combat a more viable option when absolutely necessary, and Ground Zeroes takes that a little bit further. This is a good thing, and doesn't really take away from the stealth gameplay, which still requires you to be patient and plan ahead. 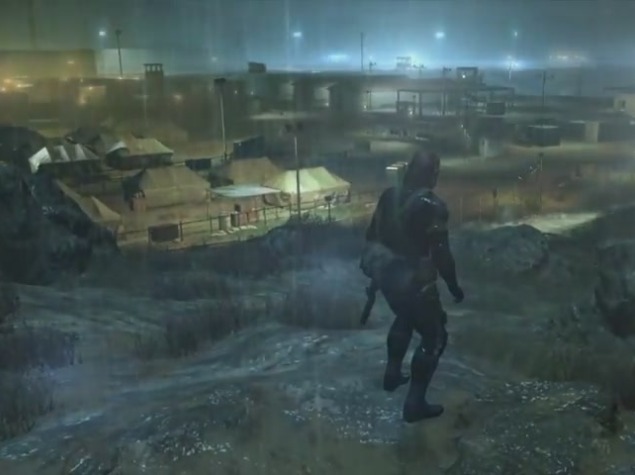 This review was carried out with a Playstation 3 version of the game. Having seen the screenshots and videos of the next-gen version, it's still looking good on older devices. The PS4 version looks richer and has a lot more on-screen, but that doesn't mean that the PS3 version is a bad buy exactly. The catch is that the price gap between a full sized PS3 game and Ground Zeros isn't that big.

The gameplay itself has been getting some modern tweaks as described above, with the addition of more vehicles and tools, but at the end of the day, the game feels very slow paced, and almost anachronistic.

That's not necessarily a bad thing - some people (including us) will absolutely love it - but particularly if you're not already a fan of the series, then it can be a little difficult to get into. Once you've finished the mission to your heart's content, there's also a few bonus missions to play which can be fun.

They don't really add much to the game as a whole, but if you like leaderboards and achievements then the game can keep you busy for hours. 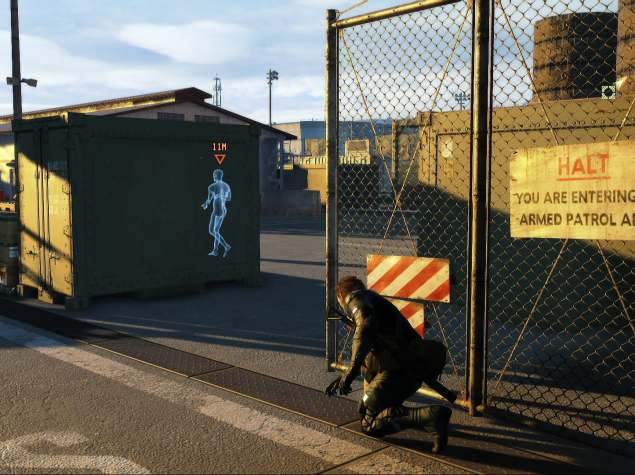 Verdict
The game itself feels great to play, but looks pretty average on the older generation of consoles. Given that the price difference between this and a "full" game isn't even that big on the older hardware, it feels like the game could easily be given a miss by people who aren't already fans of the series or at least the genre.

This is particularly true because the bonus missions don't even change up the areas you'll be playing in significantly, so the entire experience quickly gains an air of sameness. And if you're looking for one of Kojima's trademark long winded movies which explore themes of genetics and meme transmission, then you're going to be pretty let down.

If you're an early adopter of the PS4 though, then bagging the game is an obvious choice, particularly given how few titles are currently available to choose from.