Much like Street Fighter 30th Anniversary Collection, Mega Man X Legacy Collection and Mega Man X Legacy Collection 2 are re-releases, not remasters. There’s nothing in the way of high-resolution graphics or increased frame rates. Instead, the duo have a set of well emulated ports of the originals that were first on the SNES, PS1, and PS2. There are some minor adjustments you can make to how they look such as applying a filter to simulate how these games looked on a CRT TV or to give them a crisper look.

Barring the last two games in the series, each and every entry is in 2D with pixels and sprite work that holds up reasonably well on a big screen while using the Nintendo Switch in docked mode and look just as good in handheld mode too. Mega Man X7 and X8 use 3D graphics, making for an experience that hasn’t aged as well as their predecessors regardless of how you play them. 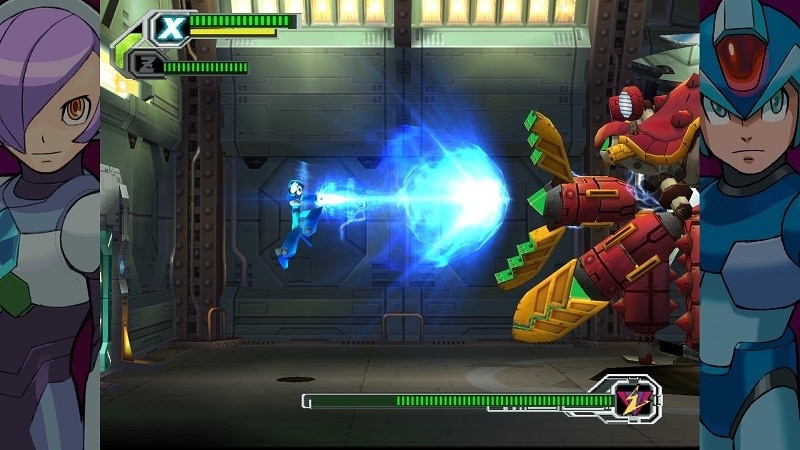 The eight games follow a common core narrative of robots going rogue, leaving the titular robot known as X and his mechanical allies like Zero and Axl to save the world. They all follow similar gameplay mechanics too. You’ll jump across obstacles and gaping chasms and shoot down enemies aplenty. Also, you can use walls to propel yourself to hard to reach areas as well as dash and jump at the same time, increasing your speed in air. All of these weren't possible in the original Mega Man series that restricted you to just jumping, sliding, and shooting.

You can earn weapons from defeated bosses as well as upgrade your existing arsenal and armour too. That said, the basic moves at your disposal are enough to power you through most of the games. In terms of control, there’s nothing amiss. Controlling character movement and shooting felt responsive when using the Nintendo Switch Joy-Con or Pro Controller as did dashing across levels or avoiding enemy attacks.

There are some variations to the formula, such as Mega Man X7 allowing you to rescue robots for upgrades and Mega Man X8 encouraging you to mix and match armour types for various effects adding an element of strategy to the proceedings, though they do little to impact the core loop of shooting, jumping, dodging, and dashing.

One addition that does impact gameplay though is the Rookie Hunter Mode. It allows players to play every game at a lower difficulty, making running and gunning a little bit easier to handle. Considering how difficult these titles were back in the day, it’s a welcome improvement as it makes both compilations a whole lot more accessible. 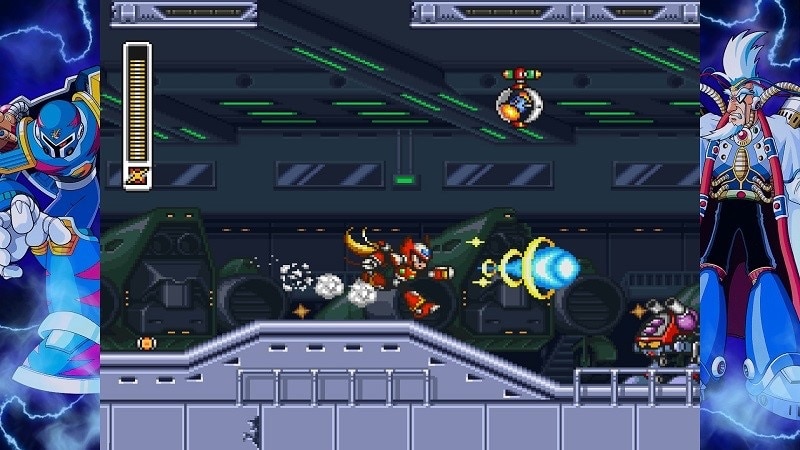 And then there’s the Museum. This feature lets you check out original series artwork, catalogues of collectible merchandise, a music player filled with new and original tunes, plus a fully voiced and animated short film that serves as a prologue to the events of Mega Man X. It’s a nice throw in that puts the entire series in context when you consider how long Mega Man has been around.

Though at Rs. 1,799 a piece on Windows PC via Steam, Rs. 1,664 per collection on PS4 via PSN, and $20 each (around Rs.1,379) on the Nintendo eShop and the Microsoft Store for Xbox One — its not available on the Indian Xbox Store — the price of nostalgia is rather steep. More so when you consider that there’s no physical release on cartridge or disc in the works.

It doesn’t help matters that the difference between games isn’t as obvious as it was in Capcom’s other re-release, Street Fighter 30th Anniversary Collection which had a gradual and visible improvement in gameplay. Here, each Mega Man X title pretty much plays the same; variance in gameplay wasn’t the series’ strong suit back in the day and is far from the case now.