Most open-world games stress on player empowerment over telling a compelling story. Mafia 3 bucks this trend in spectacular fashion. Rather than leting you go off the rails and explode everything in sight like a Just Cause 3, or throw a seemingly insurmountable number of checklist missions to pull off like most Assassin’s Creed and Far Cry games, in Mafia 3, the emphasis is squarely on narrative.

From a quick, punchy opening that borrows from docudramas, what with many an interview from the game’s characters to help you piece together what to expect, to the in-game events, there’s a lot to look forward to. It isn’t as novel or grand an approach to story-telling as say, Quantum Break, but it doesn’t have to be. For the time period Mafia 3 is set in, it does well enough.

It’s 1968. You’re Lincoln Clay, a decorated US soldier with a dark past returning from Vietnam to your hometown of New Bordeaux - the game’s equivalent of New Orleans. Given that you aren’t white and it is 1960s America, your welcome isn’t as warm or rousing as you think it should be, with the game playing up on the racial divide of the time. This is further compounded by the fact that your old gang isn’t in the best of shape, requiring your assistance to get by. A couple of missions and a few firefights later, you find yourself betrayed and left for dead. 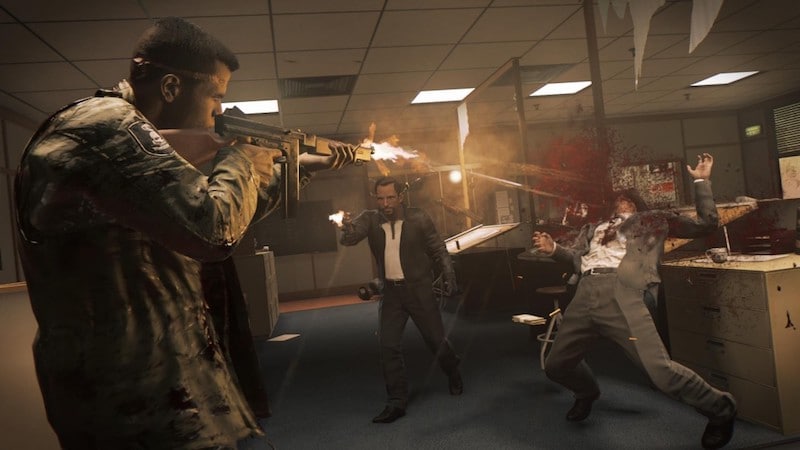 With such a setup, you find yourself tasked with conquering every inch of New Bordeaux in a quest for revenge. In order to do so, you’ll need to eliminate existing mob bosses and appoint your own by gunning, stabbing, and running over anyone who comes in your way. When you have areas under your control, you’ll collect kickbacks, assist your crew, and soak in some incredibly well-presented atmosphere. From a robust list of music representing the era to stunning voice acting, you can’t fault Mafia 3’s penchant for immersion.

And it works for most part. Despite the simple overarching narrative, the plot itself is riddled with intrigue. This is coupled with slick moment to moment gameplay that simply works as it should. Pulling off headshots with a variety of weapons is satisfying while skulking from cover to cover feels responsive, as does driving the game’s many vehicles. The core gameplay of Mafia 3 is surprisingly polished to a fine sheen, making it an absolute treat to play; a necessity given the game’s mission structure.

Over the course of 30 hours of gameplay in Mafia 3, you’ll find yourself trying to own every part of the city by taking over other gangs in the area involved in one illegal business or another. Be it wrecking brothels or laying siege at distilleries concocting moonshine, you’ll essentially find yourself in combat or slickly infiltrating the game’s many locales in order to get key gang members on your side or simply dispose of them. Do enough damage and the game allows you to hunt down the underboss in charge of the area. These missions take place in varied environments including abandoned theme parks, swamps or high-octane chases across New Bordeaux. They add a welcome change of pace and are punctuated with gorgeous cut-scenes that take the story forward. 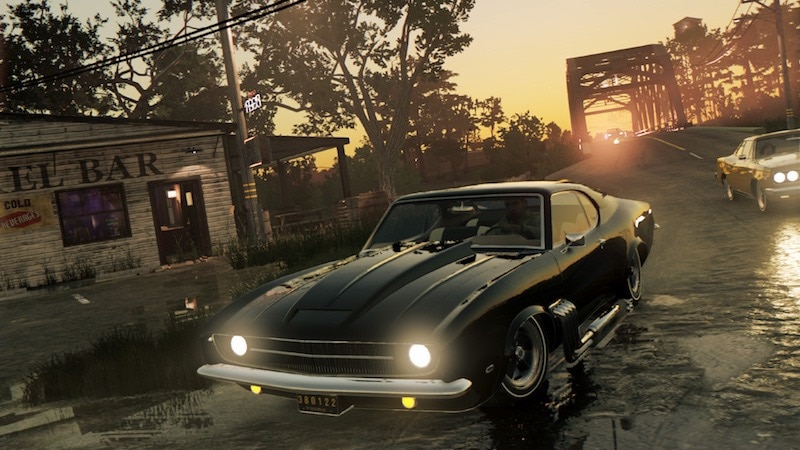 Combined with the aforementioned production values, Mafia 3 would be near perfect from a presentation standpoint. Except for one glaring flaw - it’s technically inept.

During our time with the game we were subject to low resolution graphics and dollops of pop-in to the point where entire buildings magically appeared in front of us as we drove through a seemingly empty streets. The less said about the PC version the better - you can read about the issues plaguing it here. Hopefully Hangar 13 fixes these concerns at the earliest.

In addition to this, it doesn’t help that Mafia 3 suffers from poor UI scaling - resulting in button prompts being too small and blurry in the game’s many tutorial screens. This turned introductions to sections such as driving, stealth, and shooting into guessing games.

In spite of its low visual fidelity and creaky performance, Mafia 3 is a competent game. It may not have the scope and scale of its contemporaries, but it bests them where it counts, with solid gameplay mechanics and a fantastic story. Well worth a purchase if you’re hankering for a film noir-inspired romp in 1960s America.

product How does open-world action game Mafia 3 stack up? Find out in our review. 4 out of 5 stars