Kingdom Hearts is Square Enix’s long-running action role-playing game series, featuring characters from Disney, and Square Enix's popular Final Fantasy franchise. The series has eight games so far, spanning across a range of devices from web browsers to the PS3. The numbering of its games has always been a little odd though, and that's why we're getting Kingdom Hearts III for the PS4 and Xbox One in the near future. 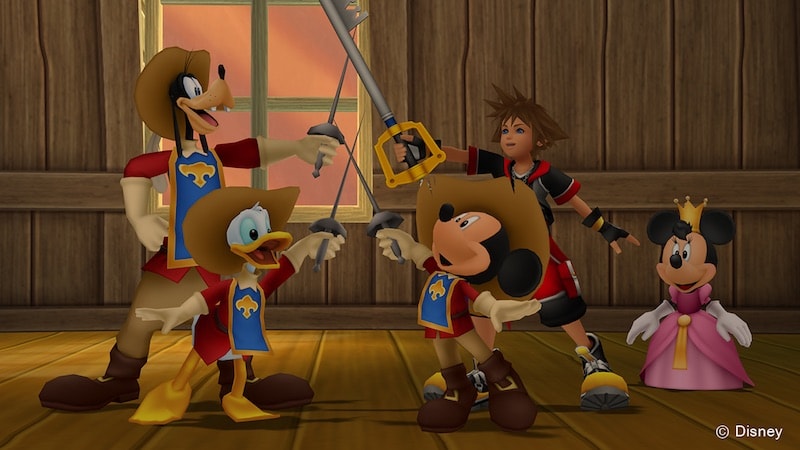 As for the games themselves, Kingdom Hearts 3D: Dream Drop Distance HD is a competent remaster. Enemies aren’t that difficult to deal with, tweaked following fan complaints about the 3DS original. Controls have been retooled as well. Mini-games that used the 3DS’ touch screens have been transformed into the use of cards. This does make certain elements, such as interacting with its spirits, a little less intuitive than it was on the 3DS.

Also changed is the camera, which was problematic on the 3DS release. This time around, you’re granted a greater degree of control and it works as it should — allowing you to see what you’re actually targeting. One major benefit is that the combat, which is in real time, looks and feels a lot better. For most part, it’s fast and frantic. There is an element of strategy as well, allowing you to choose which commands you want your character to carry out in battle. These range from simple physical attacks to over the top combos and magic too.

On the topic of characters, one of the original’s biggest flaws remain — the Drop system. Ever so often, you’ll find yourself switching between Riku and Sora, the game’s two protagonists. Not at will mind you; rather, the moment the game’s Drop Gauge is empty, you’ll be forced to switch from one to the other.

It’s not as annoying this time around, doubling the amount of time you spend with a character from 10 minutes to 20. Items can be used to slow the Drop Gauge down as well, giving you more time with your character of choice. Though we can’t help but feel this remaster would have benefitted with the Drop Gauge’s removal altogether, allowing you to switch at will instead.

From a visual standpoint, it’s evident that there’s a lot of work that’s gone into it. Several worlds such as Fantasia and Tron benefit greatly from the move to HD while the action takes place at a smooth 60 frames per second. 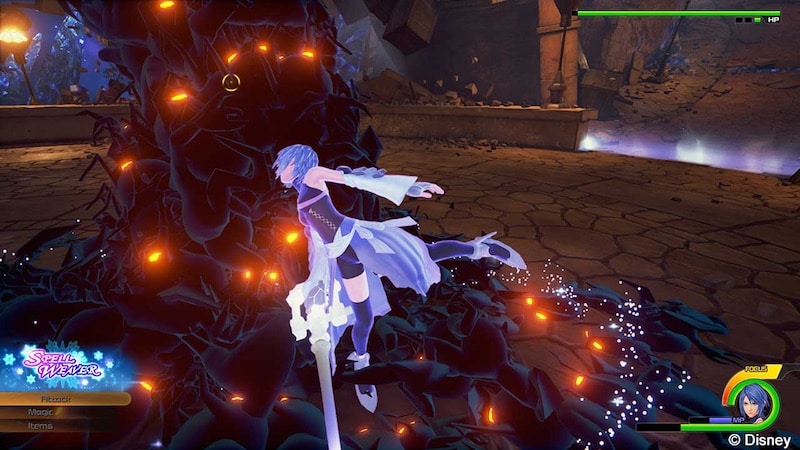 Disney's The Jungle Book Is Spectacular, but the Book Is Much Better

Then there's Kingdom Hearts 0.2: Birth by Sleep – A Fragmentary Passage. It’s essentially a taste of what to expect when Kingdom Hearts III finally hits. Here you play as Aqua, one of the protagonists of Kingdom Hearts Birth By Sleep, who is stuck in a splintered world. There’s little in way of a storyline continuation, although it gives you a recap of Birth By Sleep via in-game text if you’re inclined.

Powered by the Unreal 4 engine, it looks gorgeous. The cartoony environments and slick character design that’s been a series staple are great to look at. It did have some hiccups in terms of frame-rate but considering it essentially a demo for Kingdom Hearts III, this should be rectified when the actual game hits.

In terms of gameplay, it’s streamlined and fast-paced. You can double-jump, dash in the air, use magic spells, as well as block and parry. There isn’t as much depth as was the case for prior entries in the franchise, but it does enough to keep you entertained. Clocking in at around two hours Kingdom Hearts 0.2: Birth by Sleep – A Fragmentary Passage is an intriguing slice of what’s to come, even if t is on the shorter side. Maybe we’ll see more demos for Kingdom Hearts III like Final Fantasy XV? Either way, it ends too soon. 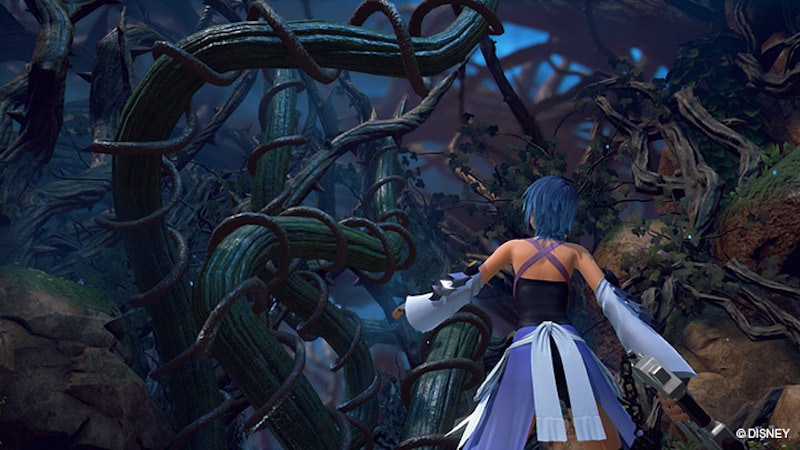 All in all, Kingdom Hearts HD 2.8 Final Chapter Prologue is not the right place to start for newcomers. Unless you’re an expert in all things Kingdom Hearts, expect to be totally and utterly lost without the aid of a few guides from the Internet.

These aren’t the most accessible entries in the franchise with very few prior events explained. Even then, the asking price of Rs. 2,999 is on the steeper side, all the more so when the likes of Yakuza 0 promise a lot more for a lot less.

Kingdom Hearts HD 2.8 Final Chapter Prologue is for the hardcore fans only, and that too, not at full price. And if you’re a series newbie, you’re best of waiting for the remasters of the first couple of games, which are going to be out in March.

We played a review copy of Kingdom Hearts HD 2.8 Final Chapter Prologue on the PS4 Pro. The game is available for the PS4 and PS4 Pro for Rs. 2,999.

product Kingdom Hearts HD 2.8 Final Chapter Prologue is a compilation of games for the PS4 starring characters from Disney and Final Fantasy. 3.5 out of 5 stars