Micro-transactions have always been a sore point for gamers, and who can blame them given the generally poor implementation. We've argued in favour of in-app purchases (IAP) in the past, but now the discussion has shifted a little today from IAP towards "loot boxes", which have been described as gambling. It's now so widespread that even after a very positive review of Middle: Earth Shadow of War, we felt there as a need to write a piece on how to play the game without micro-transactions.

In case you're not familiar with the concept, here's how it works, in short: the game rewards you with loot boxes that can be purchased using in-game money, but if you don't have enough, it's possible to spend real money to get the loot boxes instead. You don't know what's inside the box when you purchase it - there will be a mix of items of varying value that you can use in the game. It’s not a new concept, popping up in Japanese mobile games with a frequency and execution that was so alarming that it required government intervention. Since then, we’ve seen the likes of the FIFA games use it to propel the FIFA Ultimate Team (FUT) mode by letting you buy players, and other games like Overwatch that allow you to simply gain cosmetic items.

This is different from the older in-app purchases because if you wanted, say, a particular piece of gear to upgrade your character, then you'd know beforehand how much it costs in real money, and you could decide whether or not it was worth it. On the other hand, with loot boxes, you might be able to get that gear for much less, and so you'll get one loot box, and then a few more after that, until you've ended up paying a significant premium over the price of the game.

Predatory and misleading as they might be, the argument that loot boxes are gambling falls flat when you consider one simple thing - they're not offering you anything real for your money. Yes, the price of the item in-game is worth a certain amount of money, but it's still just a virtual item in a virtual world, and something that you can gain no material benefit from. You could argue that items can be re-sold for money but that's a different debate; and the other argument is that these purchases save you time in the game, but of course, any and all time spent in a game is optional, like playing with a toy. It is a toy scratching an itch, but much like an in-app purchase for a free-to-play farming game on Facebook, there's absolutely no reason to spend your money. 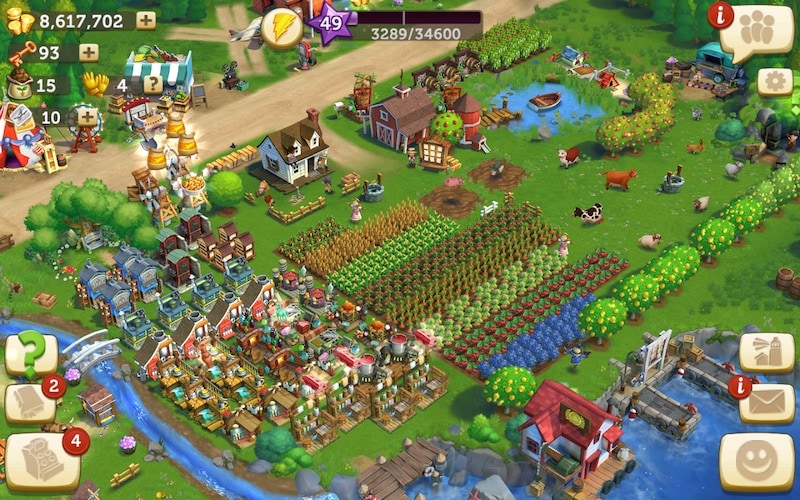 In fact, in our review of Middle Earth: Shadow of War - the game that seems to have been the tipping point for this discussion for many people - we note that the game doesn't nag you to pay, doesn't impede your progress in any way, and we never felt compelled to spend any money. A bad implementation would be Forza 7, which nags you to spend on items at every possible moment - even within the game’s menus. In Shadow of War you can skip certain sections of gameplay, such as conscripting powerful orcs needed to get through the main story to save you a bit of time, as the game’s developers have said, but you end up missing out on the game’s best bits - its combat and the procedural world around it. In essence, you’re giving Warner Bros more money to skip the best parts of the game.

Speaking of which, much of the objection to loot boxes - and in-app purchases in games - comes from the argument that you're paying over and above the rate of a "full-price" game for these extras, and that sounds reasonable, except that if you spend a little time searching, you'll find people also complaining about IAP in free-to-play titles that didn't cost a rupee to download or play.

Further, this also takes away from the fact that the cost of making games has not stayed stagnant over the years. Yes, the companies that are publishing them are giant money-making-machines and the developers will rarely see much of the profits accrued, but that's frankly true of any industry you're talking about. And if the money-making-machine stops making money, then the games that you are arguing so passionately about also go away. Of course, that's a process - for now, even games that badly implement loot boxes will sell well based on pedigree and hype, and that's perhaps why we're seeing this degree of vocal backlash too. But in some time, this will get a course correction.

The other alternative is to raise the price of games, which is frankly unfeasible. At $60 in the US, and around Rs. 3,000 to Rs. 4,000 in India, games aren't cheap, and it's not likely that they're going to get any cheaper. Because of this, people often hesitate to try out new things, and will keep buying sequels instead. Raising prices will only make this even more prevalent. 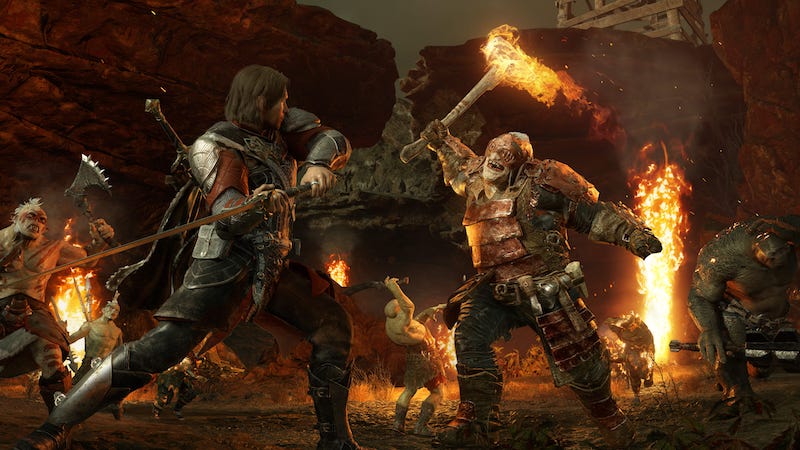 There needs to be a better way to support the economics of video games - perhaps the large AAA games as we know them are slowly going to be relegated to a niche that comes out rarely as a big industry event. They certainly won't go away as long as there's an audience, but the number of titles could dwindle, and they may not be the typical experience that gaming offers in the future. Studios are going to look for ways to make money and will keep experimenting with new things. For example, Activision recently patented a matchmaking experience that encourages micro transactions.

Another trend that's worth noting is that indie games are getting bigger and better - the difference between a mid-budget title and a big blockbuster is getting smaller from the perspective of the customers. Lootboxes might be needed to support AAA, but indies are coming up to fill the gaps so gamers will always have the option to support developers who aren't pursuing monetisation as aggressively.

For example, Ninja Theory managed to make Hellblade: Senua’s Sacrifice look like a big, AAA spectacle at half the price, and found commercial success too. Games like that make it clear that independent creators will continue to blur the line between themselves and big budget games, so gamers will not be short on options.

For now though, loot boxes aren't a great solution to this problem, but they are definitely a response to it - and the fact that they continue to exist proves that the economics support adding them. Enough people are willing to spend money on loot boxes that it makes sense for developers to add them - if you're complaining about the loot boxes, you're being outvoted by other people's wallets.

There are almost certainly going to be examples of excessive use of this method of monetisation. We’ve seen this in NBA 2K18, Forza 7, and if initial impressions are any indication, Star Wars Battlefront 2 might be subject to this as well. Hopefully, in such cases, gamers will not support it by choosing to spend their money elsewhere. But as Shadow of War shows, it's also possible to do in a way that suits both sets - the players who are willing to pay for a little extra ease, and the ones who get their fun from the grind instead.

Further reading: Shadow of War, Shadow of War microtransactions, Microtransactions, In app purchases, Loot boxes
Gopal Sathe Email Gopal Gopal Sathe is the Editor of Gadgets 360. He has covered technology for 15 years. He has written about data use and privacy, and its use in politics. He has also written extensively about the latest devices, video games, and startups in India. Write to gopal@ndtv.com or get in touch on Twitter through his handle @gopalsathe with tips. More
Oppo F5 Tipped to Launch in 3 Variants, All With AI-Powered Selfie Features
Samsung 360 Round Camera With 17 Lenses Launched, Focused on VR Content