Of Midi-Chlorians and Fatalities: What Star Wars and Mortal Kombat Have in Common 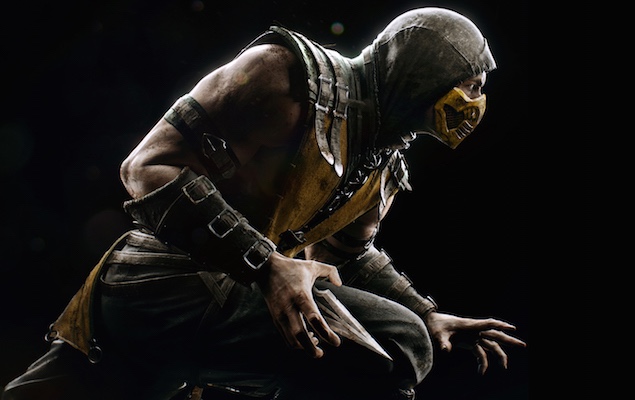 At one point in time Star Wars and Mortal Kombat had something in common. A sense of mystery. Perplexed? Let me explain.

You see, prior to George Lucas creating the abject train wreck that was Star Wars Episode I: The Phantom Menace, there was a welcome sense of ambiguity about the Force - the power behind Darth Vader able to choke people with his mind, among other things.

When The Phantom Menace hit, that all changed. In one fell swoop anything remotely enigmatic about how the Jedi could fly or the sith could kill you with a single gesture was explained with one word. Midi-chlorians - tiny germlike lifeforms that lived within living beings in the Star Wars Universe. When present in a critical mass, the host would be capable of tremendous feats that we thought were responsible by the engima that is the Force. 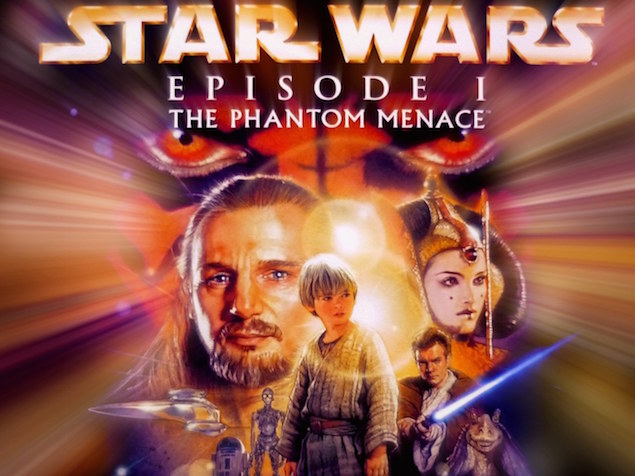 This resulted in an outpouring of rage from fans. Such a revelation ruined the once mystical implications of some of the series' most powerful actions. But what does this have to do with video games known for violence, gibs, mutilation and the like? Surprisingly a whole lot.

The series is known for its brutal finishing moves, Fatalities. Since its inception during the days of 16-bit consoles, gamers would spend hours on end trying to fathom new, gruesome ways of landing the killing blow. Be it ripping out an opponent's spine whole from his crumpling body or slicing his face off, they were novel, over the top, and added another reason to keep playing. Even if you were on the receiving end. In the early days of the series, before the Internet was widespread, these special moves would spread between people through trial and error, and word of mouth. 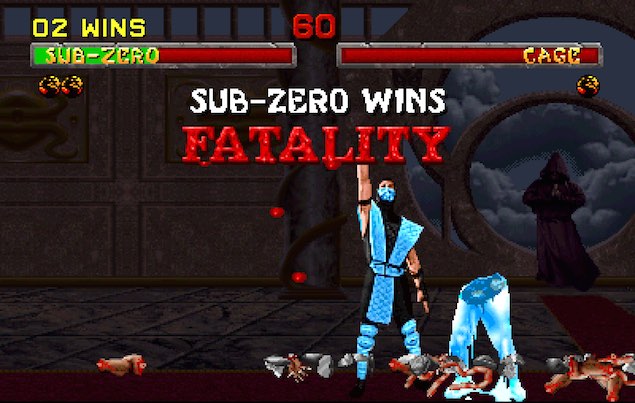 From a consumer's point of view, it meant that each game had certain kind of curiosity. An allure of the unknown (read: pushing a certain combination of buttons) with the expectation of something amazing coming out it (oh look at that fountain of blood where his head used to be!). Similar to how in Star Wars you'd accept space warriors toting gigantic coloured tube lights to be capable of tremendous feats for reasons beyond your understanding.

Though it took one word to kill the mystique behind Star Wars, it took years to kill the grand mystery behind Fatalities. The creators hadn't even guessed people would find fatalities in the original. That was not to last.

Fast forward to now, and we've seen several games in the series have Fatalities listed in their move list and act as marketing tools too, which more or less reduced the appeal that had partly come from them being secrets. Even then, knowing the combination was no guarantee of doing a fatality, and there was almost a small part of me that smiled every time I was able to pull one off. That is of course, until today. 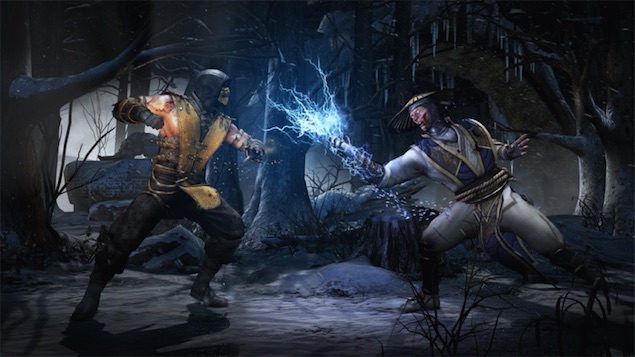 NetherRealm Studios (Mortal Kombat's creators) has decided that you can pay to use Fatalities in manner that's a whole lot easier in Mortal Kombat X, the latest game in the series. Paying $0.99 gets you the ability to perform five easy fatalities and $4.99 lets you perform 30 of them. And in doing so they have managed to land the deathblow to what was once one of the coolest thing you could do in a game. Yes, they landed a Fatality on the entire concept of Fatalities.

"We've learned through years and years of study that there are a lot of people who just can't pull off Fatalities, or they get freaked out or they can't figure out the timing," NetherRealm said at the end of March. At the time though, NetherRealm did not say that easy fatalities would involve charging you for the privilege. In doing so it does a great disservice to the series' fans, the people who have bought into the game since the days of cartridges and have spread the gospel of ninjas and gratuitous violence to younger generations.

In an ideal world, a Rs. 3,499 game should not have microtransactons. It's easy to imagine a couple of business development guys looking at the money raked in by core free-to-play successes like League of Legends or DOTA 2, but monetisation in such cases is a function of an install base that dwarfs most AAA console and PC games. Considering that Mortal Kombat X demands a Rs.3,499 entry fee, the sum total audience is dramatically smaller, which therefore makes this an even tougher sell.

For a game that's desperately trying to be taken seriously by the professional gamer crowd, this is a counterintuitive move, going against everything Mortal Kombat X is trying to project. It's too early to tell what long-term repercussions this would have, if at all. I'd suggest playing the game as it should be. Without easy controls. After all, the developers already got your money paying for the game to begin with.

And if you find it too tough, you can use the Force.