Gaming Is Too Damn Expensive in India

Gaming is one of my favourite things. I've declared my love for controlling the fate of pixels on a screen in excruciating detail in the past, and how much I enjoy replicating the tiki-taka playstyle of football in EA Sports' FIFA. But there's a big problem with gaming in India, one that has been around for so long that many have simply accepted it as fact: it's an expensive hobby.

Of course, this isn't a problem unique to gaming consoles. One of the reasons for the high price is the customs duty levied by the Indian government, which affects nearly every product from phones to TVs. But while most categories have affordable options – there are some great Rs. 10,000 phones, and you can get a 4K TV for less than Rs. 40,000 – that's not the case with gaming. Sony and Microsoft have a duopoly, and there's no looking elsewhere.

Moreover, India doesn't see Black Friday-type hardware sales, which brought both PS4 and Xbox One to under $200, or about Rs. 13,000, last November. That's half the cost of both consoles in India, which even at their best retail for just a couple of thousand rupees less. Essentially, you could buy two PS4s for the price of one. That's ridiculous.

With such a big gulf in income, a salaried middle-class Indian has to work 9-14 times more to afford a PS4. Add to that the fact that some game companies such as Nintendo don't care about India, which means you've to import the Switch (and in turn, pay even more) if you're a fan of Mario and Zelda. And hence, even though console games – $60 in the US, and Rs. 3,999 in India – cost the same, Indians are essentially paying over 10 times more for every game as well.

The high price of games means you get less for your money compared to other forms of entertainment in India. If you're a film and TV shows buff, you're likely subscribed to the big three streaming services: Netflix, Amazon Prime Video, and Hotstar. Netflix comes in at Rs. 650 per month (that's Rs. 7,800 annually), Amazon Prime costs Rs. 999 a year, and Hotstar is usually Rs. 199 per month (that's Rs. 2,388 for the year). Put that all together and it comes to just over Rs. 11,000.

On the PS4 and Xbox One, Rs. 11,000 will get you two big titles (Rs. 3,499 - Rs. 3,999) and a couple of other smaller games (Rs. 1,499) at launch. That's it. And that's if you choose not to spend on Sony and Microsoft's subscription service PlayStation Plus and Xbox Live Gold, which are mandatory for playing online, and cost about Rs. 4,000 for the year. If you do need that, you can take one big title off your shopping list. Of course, if you don't mind waiting – movies take months to arrive on streaming services too, by comparison – you can get games for Rs. 999 - Rs. 2,499 during sales, helping you squeeze a couple of titles more.

But I'm not going to count the free games in PS Plus and Xbox Live Gold, as most of them are either really bad or really old. Hence, even a best case scenario involves enjoy five great games a year, compared to dozens of new titles on Netflix, Amazon and Hotstar. And oh, you don't need dedicated hardware for those. 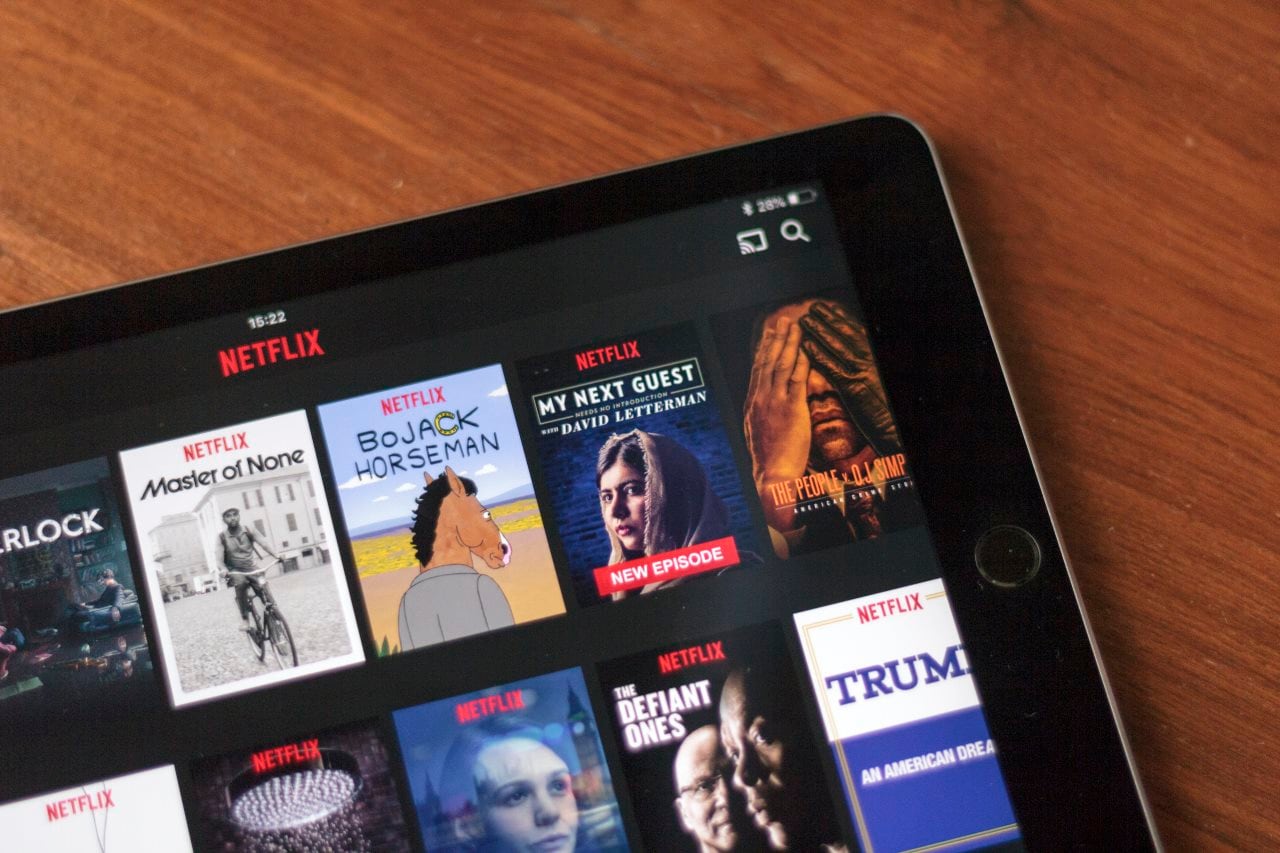 A troubling future
There isn't a lot Sony and Microsoft can do on the hardware front since the government levies duties, but surely it's worth experimenting with regional pricing like they did in the PS3-Xbox 360 era. And it's not like it's impossible. Film studios from Disney to Warner Bros. have made it easier to buy on disc in India. Two of the biggest movies in recent months, Star Wars: The Last Jedi and Black Panther, are Rs. 899 and Rs. 799 respectively on Blu-ray, which is about half their $25 (Rs. 1,625) listed price in the US.

Granted films make most of their money from theatrical releases. But what's stopping console and game makers from putting together a similar pay-per-play setup? For what it's worth, Sony has PlayStation Now, but it's only available in a few places, runs via the cloud and hence costs too much. Microsoft's efforts with Xbox Game Pass, which is here in India, allows downloads and includes the latest exclusives, are more commendable. But both have a big common problem: they don't offer new third-party titles at launch.

EA, the owner of franchises such as FIFA and Need for Speed, has its own offering on Xbox One (EA Access) and PC (Origin Access) that goes a step further, but then limits access to new titles to 10 hours unless you pay for the full game. It's obvious why, EA is afraid it'll cannibalise its existing business if it removes that restriction. But maybe that's not true. Since I first signed up for a music streaming service in 2014, I've listened to a lot more artists than before. And if gaming were entirely subscription-based, I'd definitely try out games that I might never consider outright buying.

Unfortunately, with the current model serving the industry well, and the prohibitive cost of gaming hardware in India keeping most away – unofficial estimates put the PS4 at 250,000 units sold, and a mere 30,000 for the Xbox One – the gaming powers that be are more than happy to squeeze out as much as possible from the dedicated ones. We deserve better, but is anyone even listening?

Further reading: PS4, Xbox One, PS4 Pro, Xbox One S, Xbox One X, PC Gaming, Gaming, PS Plus, Xbox Live Gold, Nintendo, Nintendo Switch, PS Now, Xbox Game Pass, EA Access, Origin Access
Akhil Arora Email Akhil
Akhil Arora covers entertainment for Gadgets 360, interviewing stars such as Christian Bale and Anurag Kashyap, covering series premieres, product and service launches across the globe, and looking at American blockbusters and Indian dramas from a global socio-political and feminist perspective. As a Rotten Tomatoes-certified film critic, Akhil has reviewed over 150 movies and TV shows in over half a decade at Gadgets 360. When he is not completely caught up with new film and TV releases, Akhil ...More
Facebook's Major Focus Polls in India, Pakistan, and the US: CEO Zuckerberg
Twitter Seems to Be Suspending Accounts for Old Tweets That Suggest Physical Harm