You Might Be Able to Play Uncharted 4's Multiplayer This Weekend 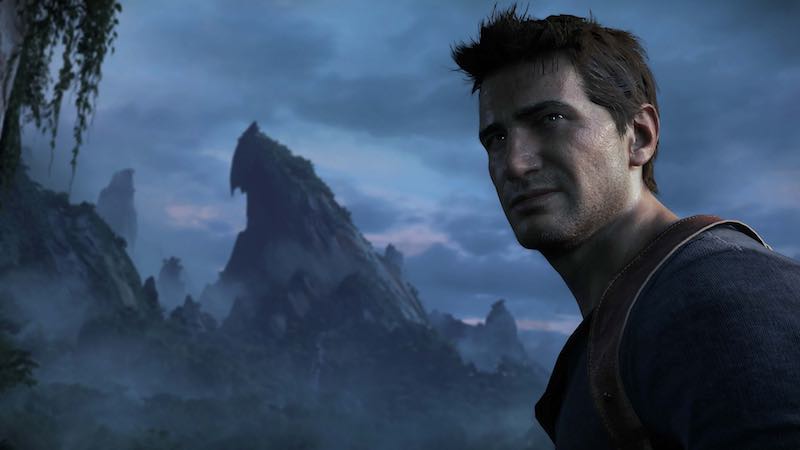 With a little under two months to go until PS4 exclusive Uncharted 4: A Thief's End is out, Sony might be preparing for an open beta of the game's multiplayer mode. So far, Sony or developer Naughty Dog have not made an announcement on this.

Shacknews spotted a EU PlayStation Store listing, labelled as an Uncharted 4 Multiplayer Open Weekend, which has since been removed. However it did state that it would take place from 5pm GMT (10:30pm IST) March 4 to March 6.

"You're invited to play team deathmatch on three maps based on stunning locations from the single player campaign," it read.

This wouldn't be the first multiplayer beta for Uncharted 4. In December last year owners of Uncharted: The Nathan Drake Collection could partake in online hijinks of Uncharted 4 for a limited period of time. Opening it up to a wider audience is a smart move from Sony as it should allow for more pre-orders of the game and hopefully, allow the company to sell more PS4 consoles.

And if you don't need a beta to sell you on this highly anticipated PS4 exclusive, pre-orders are already live. While international sites like Amazon and Sony's own digital store-front have had the game listed for the longest time, Indian gamers can finally pre-order it right now.

So far, you can only pre-order the standard edition of the game in India. It will retail for Rs. 3,999 with a release date of April 27.