Watch Dogs 2 May Not Be Available in India at Launch. Here's Why. 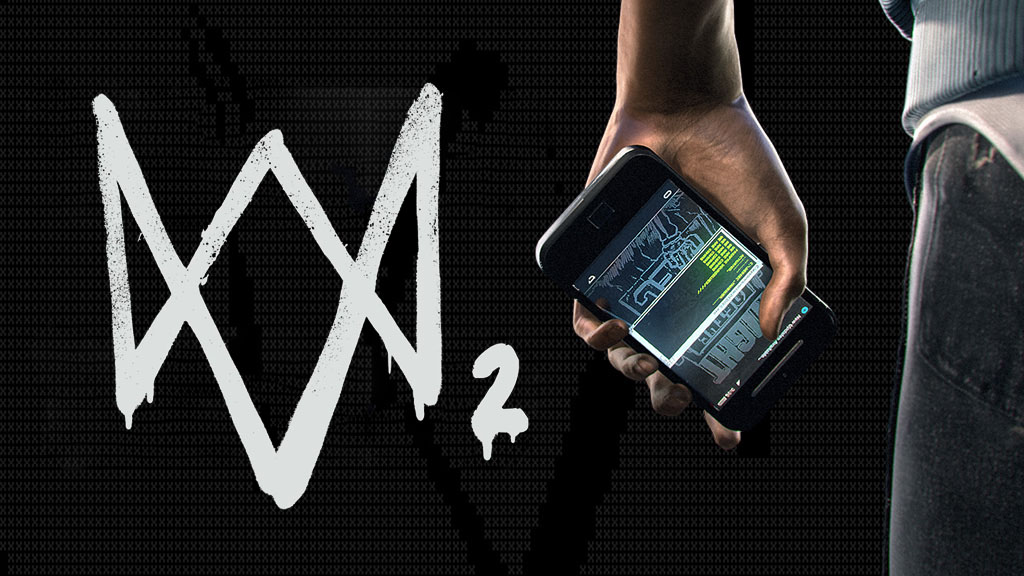 Ubisoft’s open-world hacking game, Watch Dogs 2 will be out next week on November 15. Well, in most countries. The publisher has opted not to release the game in Kuwait, Oman, Qatar, Saudi Arabia, and the United Arab Emirates.

“For reasons of culturally sensitive content, The game Watch Dog 2 and seasonal license will not be available officially in the following countries: Saudi Arabia, United Arab Emirates, Oman, Qatar, Kuwait,” a translated post from the company on a Saudi gaming forum reads according to NeoGAF.

Nonetheless, that hasn’t stopped the game from being available in some of these countries such as the UAE. Several game retailers have posted pictures of early copies of the game on PS4 available for sale.

And while the company has taken a conscious effort not to release the game which may offend sensibilities of its fans in these regions, it also means that the demand for the game will skyrocket in markets like India with little supply actually being made available on the shelves for local consumers.

Reason being, each time a game was made unavailable in the Middle East, enterprising retailers (and in some cases, distributors) outside the region have re-exported copies allocated for domestic sale to the Gulf.

Despite having a good reason not to make Watch Dogs 2 available, it will simply result in gamers in these countries getting it at higher price points through channels that may not be entirely legal.

A recent example was Until Dawn. Sony’s PS4 exclusive horror game was not sold in the UAE officially. Several sources speaking to Gadgets 360 confirmed that though the game was meant for India, local stock was nowhere to be found as it was re-exported. While they have not stated this would happen for Watch Dogs 2 explicitly, it is a distinct possibility.

In the past, re-exporting of games from India was par for the course. Particularly on PC thanks to subsidised Indian pricing on the part of publishers combined with retailers looking to maximise their profits.

Now, thanks to region-locking and a higher price point, it doesn’t happen as much. And while failsafes are in place for PC games, it will be interesting to see how the publisher tackles console re-exports, if at all.