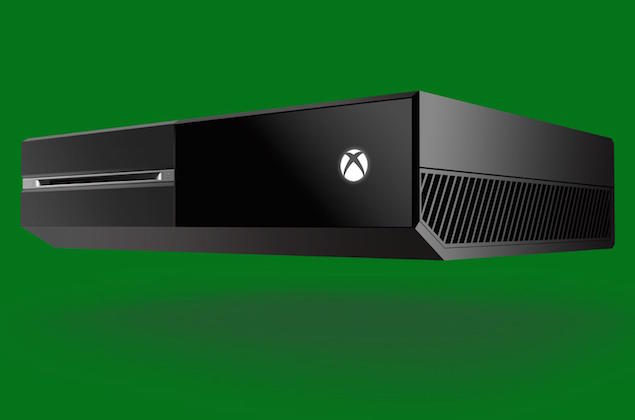 The dividing line between console and PC gamers is that the latter has keyboard and mouse support which purportedly makes gaming a more precise affair. Of course, it also makes text input, both for browsing and messaging, that much easier. However this might change. Well, at least if you're on the Xbox One.

The console just received a much touted streaming feature to Windows 10 - you can now stream Xbox One games to PC with Microsoft's latest OS. It prompted users to ask Xbox head Phil Spencer if the reverse would be possible, streaming PC games to Xbox One. And while Spencer revealed that there are no plans for this at the moment, he did let it slip that the console will be receiving keyboard and mouse support on Twitter.

(Also see: You Can Now Stream Xbox One Games to Windows 10 PCs and Tablets)

While it's commendable for Microsoft to bring keyboard and mouse support to the Xbox One, we can't help but feel that it seems like a retrograde step considering that beefier, more powerful machines are trying to make their way into the living room. It just seems like the company is taking its "one product family, one platform, one store" motto a little too seriously.