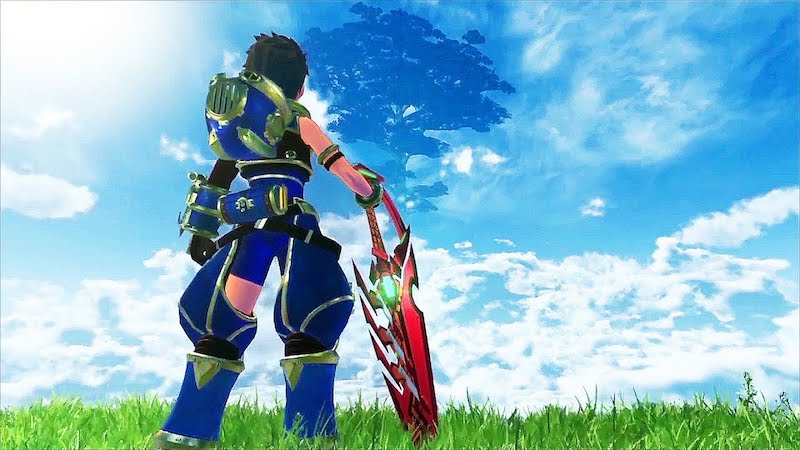 Nintendo at E3 2017 started proceedings with Xenoblade Chronicles 2. The open-world Japanese role-playing game is slated for a Holiday 2017 release. This comes days after it was suggested that the game would be delayed to February 2018.

Developer Monolith Soft showed off the game’s character designs which seemed quite similar to what we’ve seen in past games in the series. The cel shaded art-stye seems endearing and the open-world on display appeared substantial. Combat on the other hand did not seem as polished with some slowdowns.

Xenoblade Chronicles 2 follows a band of heroes setting out for the land of Elysium. Its protagonists are swordsmen named Rex and Pyra who feature heavily in the trailer.