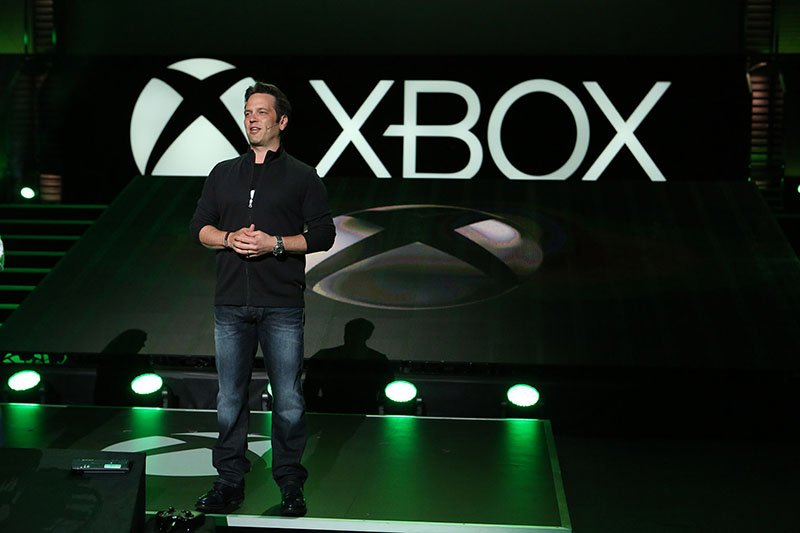 Phil Spencer - head of Microsoft's Xbox division - took to Twitter late Saturday night to answer fans' burning queries, just as he likes to from time to time. Chief among those was his commitment to make every possible first-party Xbox 360 game backwards compatible for the current-gen Xbox One.

@BeetleComet We want to bring all the possible 1st party games at some point. Just working through them. Just a matter of timing for most.

It seems backwards compatibility has been really successful with long-time fans of the company's video gaming products. Xbox Live's director of programming Larry Hyrb wrote on Thursday Xbox One owners had clocked more than 9 million hours playing Xbox 360 games on their Xbox One system since the feature became available on November 12.

And fans were eager to discuss backwards compatibility for the original Xbox as well with the Xbox chief, who noted it wouldn't be "easy" to figure out how achievements would work in that case.

Replying to a gamer's concern for an Xbox app for OS X, Spencer said that he honestly hasn't had a lot of requests. He advised the user to "put it up on http://feedback.xbox.com and let's see how many people are interested". For what it's worth, a request for the same has been up on the Xbox Feedback forums since June this year, and has managed to pick up just over 800 votes in the time since then.

He also fielded questions on Titanfall 2, but refused to comment on any specifics - whether the game would be an Xbox One exclusive, what its release date would be - saying he "just can't". But he was quick to note that Azure cloud services remain available for anyone to use, insofar as "even other platform's exclusives".

@Tysonie1 @The_CrapGamer Azure services are available to any game, even other platform's exclusives. We wouldn't keep someone from using.

Lastly, Spencer also commented on when gamers could expect to play Gears of War: Ultimate Edition and Killer Instinct on the PC, putting their release not "too far in 2016".

Sci-fi third-person shooter Gears of War first saw release on the Xbox 360 in 2006, and has gone on to become the sixth best-selling game on its launch console. In August this year, Microsoft released a remastered version of the game for Xbox One and promised a PC port is on its way.

2013's Killer Instinct was a reboot of the franchise - a one-on-one fighting game that borrows from Street Fighter and Mortal Kombat - and a launch title for Xbox One.