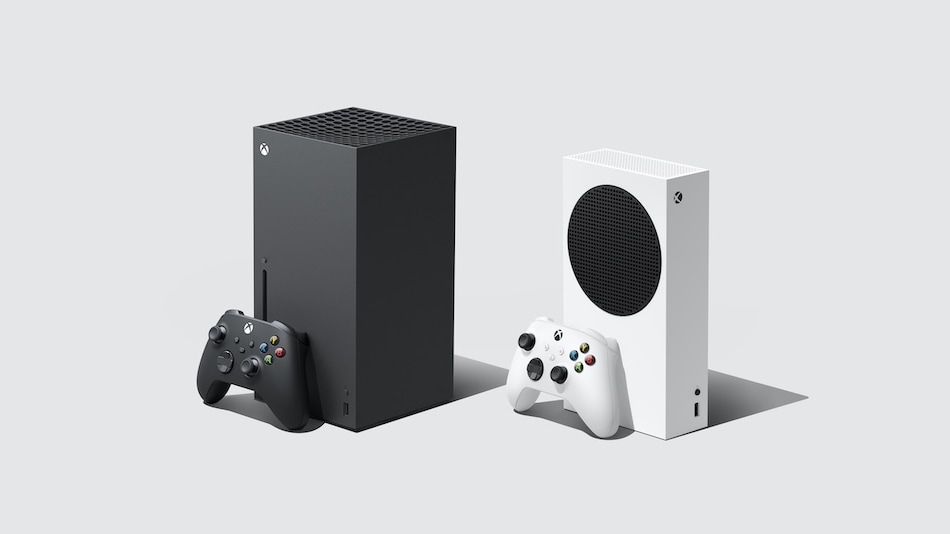 Xbox Series X and Series S India pre-orders will go live at 9am IST on Tuesday, September 22, Microsoft India has announced. Both Series X and Series S will be available on Amazon, Flipkart, and Reliance Digital's online store. No offline stores have been announced. India is one of 37 countries where the new Xbox Series family will be up for pre-order on Tuesday, in addition to the US, the UK, Canada, Australia, New Zealand, and parts of Europe, Middle East, and Africa.

While the Xbox Series X and Series S pre-order date was announced alongside the prices — Rs. 49,990 for the Series X and Rs. 34,990 for the Series S — and launch date (November 10) last week, we didn't have details on an exact pre-order time and where it would be available. Now we know. Gadgets 360 has also reached out to Microsoft India on details regarding special discounts (credit / debit card cashback offers) and financing options (no-cost EMIs), and we will update if we hear back.

Across the pond in the UK, Xbox Series X and Series S pre-orders will be available Tuesday 8am BST on Microsoft Store, GAME, Amazon, Dixons, Currys PC World, Argos, John Lewis, Smyths Toys, VERY, AO, Tesco, Simply Game, Shopto and other participating retailers. In mainland Europe, as well as the Middle East and Africa, you can pre-order online starting at 9am CEST on Microsoft Store, Amazon, MediaMarkt, GameStop, FNAC, Elkjøp/Elgiganten, and other participating retailers.

In select markets, both Xbox Series X and Series S are available under a subscription programme, Xbox All Access, which bundles the consoles with the Xbox Game Pass membership.

Xbox Series S and Series X will launch in 37 countries — including India — on November 10, and 41 countries during “holiday 2020”.

iOS 14: These 14 Hidden Features Show Why You Must Upgrade Right Now