Xbox Scorpio Will Not Need a 4K TV 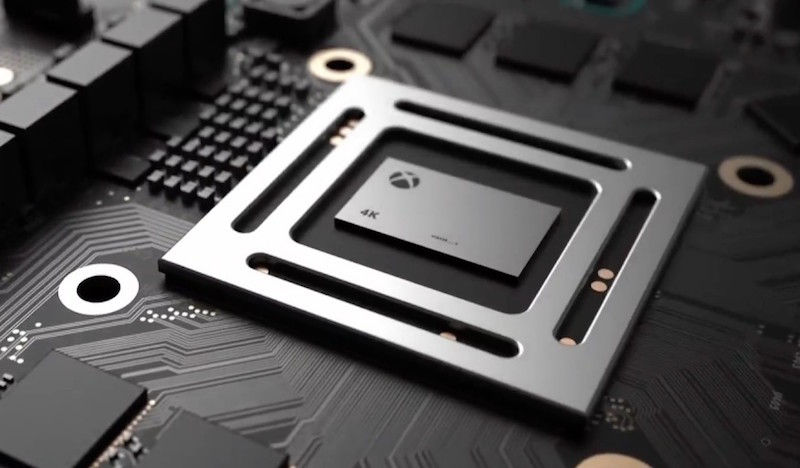 The Xbox Scorpio may be an iteration on the Xbox One to compete with the PS4 Pro but unlike Sony’s console you won’t need a 4K TV to get the most out of it.

According to the company, all Scorpio modes for games will be available regardless of display that it’s connected to. What this means is, even if you have a regular 1080p TV every mode such as those that prioritise performance over image quality or vice-versa can be accessed.

Furthermore, much like Shadow of Mordor and Rise of the Tomb Raider on the PS4 Pro, supersampling will be an option available across games. Therefore content such as games, though viewed on a full-HD panel, will be rendered on Xbox Scorpio at 4K but displayed at full-HD.

This results in a clearer, more detailed image than what you'd get from a game running at 1080p alone. If a consistent, higher frame rate is of greater importance, that is an option as well, allowing you to play games at 1080p but with greater fluidity.

As for its price Mike Ybarra, Corporate Vice President of the Xbox and Windows gaming platform said that Project Scorpio is designed for "that premium customer, the gamer that expects the absolute best versions of the games" - so expect it to be priced accordingly.

“The form factor of the console will pleasantly surprise you. As for cost, Microsoft told us absolutely nothing - but looking at what's in it, it ain't going to be cheap. Our guess, and it is just a guess, is $499, the same launch price as the original Xbox One.”

Does the Xbox Scorpio pique your interest? Or is the PS4 what you prefer? Let us know via the comments.

We discussed Xbox Scorpio on this week’s episode of Transition. You can subscribe to Transition via iTunes or RSS or just listen to this episode by hitting the play button below.