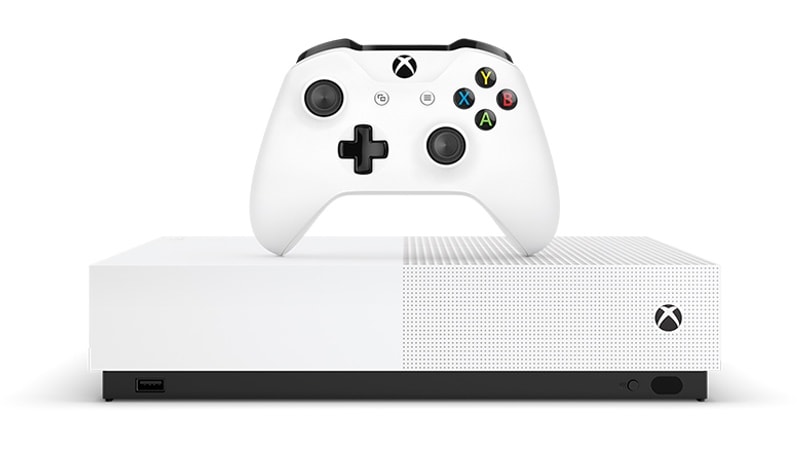 The announcement of the Xbox One S All-Digital Edition merely confirms the price and launch date of the console. All of these details had been revealed via leaks from reliable sources in the months leading up to its launch.

There's no word on India pricing or availability for this console at the moment though Gadgets 360 has got in touch with Microsoft and will update this story if we hear from the company. That said, multiple retailers have confirmed to us that there's been no intimation from Microsoft regarding the Xbox One S All-Digital Edition for India just yet, suggesting that the ongoing deep discounts for the Xbox One Sas the reason for that — there's still an excess amount of existing Xbox One S stock in the country.

However, if and when the Xbox One S All-Digital Edition launches in India, the lack of high-speed broadband in many parts of the country could limit its appeal. The Xbox One S has been discounted multiple times, most recently priced at Rs. 19,990 with games or an extra controller bundled. The console has been available for even less in the grey market. Even if Microsoft matches the US pricing of the Xbox One S All-Digital Edition in India, it's going to face stiff competition from its variant that has a disc, which seems to be the case internationally as well.