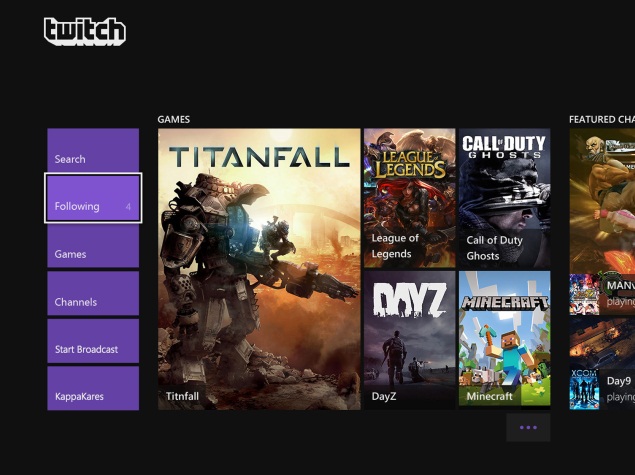 Xbox One will soon be Twitchier than the PlayStation 4.

The popular video game broadcasting service Twitch is bringing a slew of fresh features to Microsoft's newest console. An update next month will add the ability to live stream video games, join in on games with broadcasters, initiate game broadcasts with voice commands, archive game clips and watch Twitch streams broadcast from any device, including the PS4.

Previously, Xbox One users could only spectate Twitch streams and record game clips with the system's Upload app.

"It's complete integration," said Emmett Shear, co-founder and CEO of Twitch. "It's exciting because we've never had the ability to broadcast from a console like this with such a deep level of integration. The concept of being able to join a broadcasters' party is really cool, and it's another step in the direction of interacting more closely with broadcasters."

The updated Twitch app will also include Twitch's chat features and the ability for users to broadcast from their living rooms with Xbox One's camera-based Kinect system. It's scheduled to launch alongside the March 11 debut of "Titanfall," the much-anticipated man-versus-machine shooter being released exclusively for Xbox One, Xbox 360 and PC.

It's good news for Xbox One players, but what took so long?

The update is coming months after Microsoft Corp. rival Sony Corp. included Twitch streaming capabilities when it launched its PlayStation 4 ahead of the Xbox One last November. However, the PS4 version of Twitch - which Shear noted was crafted by Sony, not Twitch - only permits PS4 users to spectate other PS4s and doesn't allow them to easily connect.

"That's a very certain type of experience," said Yusuf Mehdi, Microsoft's vice president of marketing and strategy for Xbox. "For us, we thought that was too limiting for what our fans would want. Our fans really want the full next-gen service, so that's why we decided to take our time, do it right and have it come out in this fashion." 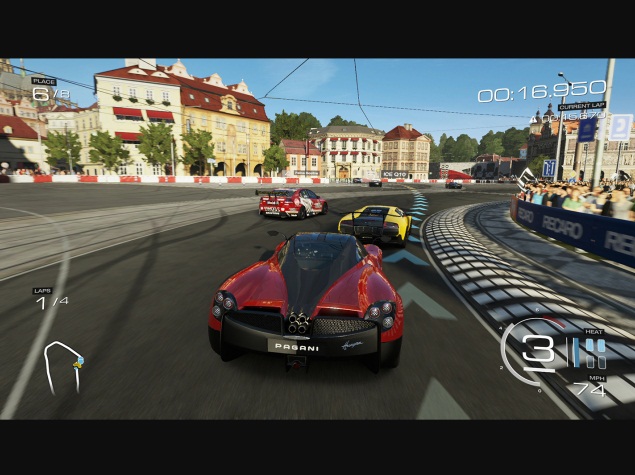 Twitch, which features one million live broadcasters and 45 million viewers a month, has become an ESPN for gamers. The service's live and recorded broadcasts include such content as comically narrated clips of games, matches from seasoned e-sports athletes, "speed runs" - clips of players plowing through games - and streams of everyday gamers playing online.

"This will open up the social aspect of Xbox One in a new way," Mehdi said. "The community of Twitch is huge, and this allows us to type into that, and frankly do something that's never been done before on consoles. You'll be able to broadcast to any device and consume anyone's broadcast from any device. It's a console experience unique to the Xbox One."

Microsoft and Sony have both billed their latest consoles as more social and interactive machines with no technological barriers to sharing live game footage because the PS4 and Xbox One, which respectively sold 4.2 and 3 million units worldwide last year, don't require additional technology like video capture hardware to stream content. It's built in.

Twitch said last month that 20 percent of its broadcasts between Dec. 23 and Jan. 3 were from PS4 owners and that more than 1.7 million streams have been broadcast through PS4 since the console's Nov. 15 launch. Shear said he hopes the new capabilities of Twitch's app Xbox One will eventually come to other devices, including the PS4.