Xbox One Developers Given More GPU Bandwidth for Better-Looking Games 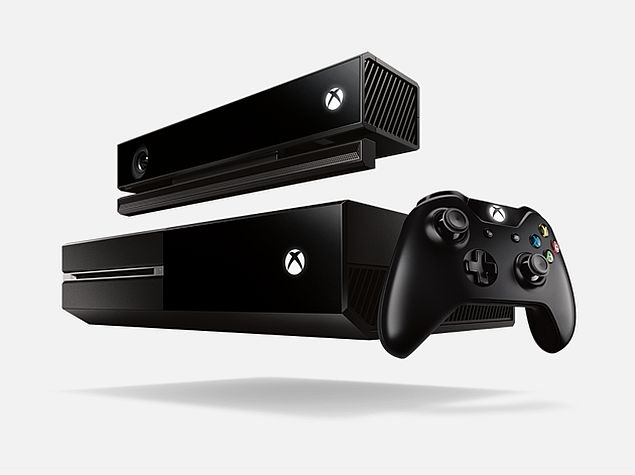 It seems like Microsoft is doing everything it can to promote its Xbox One gaming console as it gives access broader GPU bandwidth along with some new tools for game developers.

The company has rolled out a latest update to its Xbox One development kit by giving developers the flexibility to work on broader GPU bandwidth. This would let developers create games with slightly better graphics, resolution or frame rate.

This would bring Xbox One closer to the level of the Sony PS4 which already plays some games like Watch Dogs and Call of Duty: Ghosts at higher frame rate and resolution than Microsoft's console, as per Computer and Videogames website.

It is being speculated that Microsoft's decision to broaden the GPU bandwidth might be related to the firm's plan to begin selling Xbox One without the Kinect sensors starting this month as the console saves some of the graphics processing power to support Kinect commands.

In addition to the GPU bandwidth, Spencer also mentioned that gaming studios will now have some new development tools to improve their performance and "make games better".

Notably, in terms of hardware, while the Sony PlayStation 4 and Xbox One are similar, there are some crucial differences. Both the Microsoft Xbox One and Sony PlayStation 4 sport an integrated CPU-GPU design by AMD, featuring an 8-core low power x86-64 AMD "Jaguar" CPU. The Xbox One's CPU cores are clocked slightly higher compared to the PlayStation 4.

While the difference in CPU clock speed is relatively insignificant, the implementation of the GPUs seems certain to create some differences in performance, with the Xbox One featuring an GPU similar to the entry-level Bonaire, and the PlayStation 4 featuring a GPU similar to the mid-range Pitcairn. The difference in GPU processing performance should be tangible, as evinced by the above example of frame rates and resolutions.

Another factor is that while both the Xbox One and PlayStation 4 feature 8GB of RAM, Sony has opted for the much faster 5500MHz GDDR5 RAM on its console, Microsoft has gone in for 2133MHz DDR3 RAM on the Xbox One.

Microsoft started rolling out its one of the major system updates for Xbox One that come with an external storage support this Wednesday. Details on the system update were mentioned last month by the firm.