Xbox One Bundle With Halo: The Master Chief Collection, Kinect Launched at Rs. 45,990 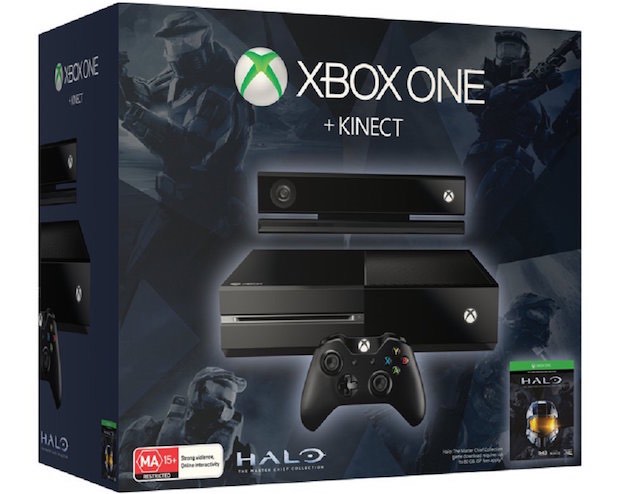 After heavily discounting the Xbox One for a better part of the year and conscripting the talents of comedy troupe, AIB, to move more Xbox One consoles, it seems like Microsoft is finally ready to reveal new bundles for India.

(Also see: The Xbox One AIB Video Says a Lot About Microsoft India - and It's Not What You'd Think)

Weighing in at around 65GB, Halo: The Master Chief Collection isn't exactly a small download. Throw in the frequent updates that range from a few GB to its notorious 20GB day one patch, and the fact that multiplayer is still broken, make it more of a liability than a valued addition to this bundle. Unless of course you're a diehard fan of Master Chief and his adventures. Even then, you might as well snag a physical copy if at all.

With this bundle being available internationally since March last year, it's perplexing for Microsoft to only bring it to India now, what with a slick white console available for other markets instead of the black variant available for India. This might have to do with the slow sales for the console since its launch.

Are four Halo games and Kinect enough to compel you to pick up an Xbox One? Let us know in the comments.

Qualcomm, Google to Make Project Tango Smartphone With Snapdragon 810 SoC
Uber Appoints President of Operations in India - Its Largest Market Outside the US