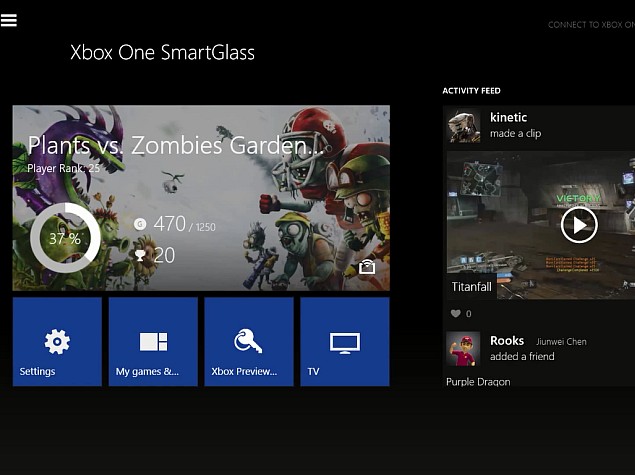 Microsoft on Sunday started rolling-out a new system software update for the Xbox One console, bringing 'improved social features' as well as some new features.

The Redmond giant made the announcement via Larry Hryb's (a.k.a Major Nelson) blog, along with the final list of features that would arrive with the August Xbox One system software update.

The August Xbox One system software update also lets gamers share their game clips or other content with their friends publically, or via an attachment through a personal message.

One of the features that was promised by Microsoft last month is a part of the Xbox One system update, bringing the ability to 'Like' Game DVR clips and activity feed items from within SmartGlass. The update also brings 3D Blu-ray support to the console.

With the updated system Xbox One software, gamers get the 'mobile purchase' feature, letting them use SmartGlass or the Xbox.com website to remotely purchase games or extra game content. In addition, the console can now automatically download the purchased content.

Besides introducing an additional notification to warn about the controller's low battery, the August Xbox One system update now lets users disable notifications while playing videos. Gamers can also see how long it has been since their friend was last online.

The website mentioned that most of the features introduced came as a feedback from the users. The Xbox One system update would reach to all the consoles gradually.

Last week, Microsoft announced some major updates to its Xbox One gaming console that will reach users within the next few months. The announced Xbox One updates, at large, are focused on offering users easy options to connect with their friends and experience an improved access features for viewing television on the console.

On Friday, Hyrb also announced that Xbox Store Game Download Codes will soon be available via retailers in the US and UK, for select add-ons and games.