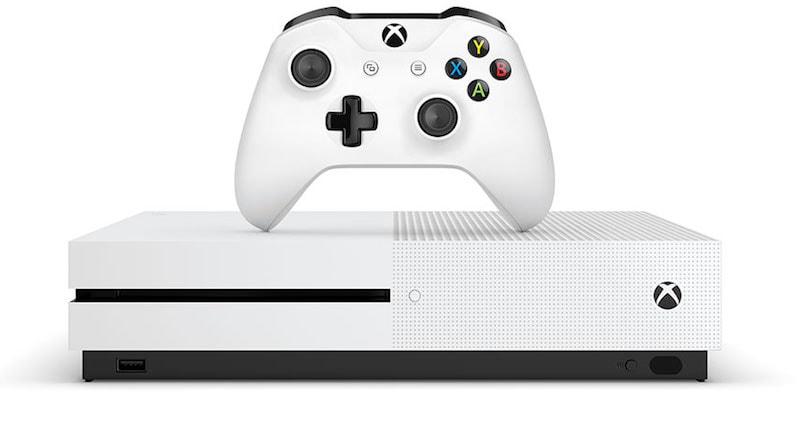 The Xbox Game Pass isn’t the only big Microsoft announcement this week. Soon, game developers can put Xbox Live in their games and publish to Xbox One and Windows 10 with no concept approval needed.

“You will be able to rapidly publish your game to Xbox One or Windows 10 through a short and simplified certification process,” the company posted on its developer site.

The program is currently in preview mode before it’s released to a wider audience.

Xbox Game Pass Grants Unlimited Access to Over 100 Xbox One and Xbox 360 Games for Rs. 699 a Month

How to enter the Xbox Live Creators Program Preview

​It marks an interesting change of tack from Microsoft. In the recent past it’s been remarkably stringent with what shows up on the Xbox and Windows Stores. A far cry from its approach during the Xbox 360 era which saw many an indie hit grace it first.

With Steam Greenlight giving way to a carefully curated experience Microsoft’s Xbox Live Creator’s Program could essentially be the breeding ground for the next big independent hit. Or it could backfire much like Greenlight did, to the point where Valve has decided to enforce stricter procedures.