The spotlight is on Xbox Game Studios, from Halo to Forza. 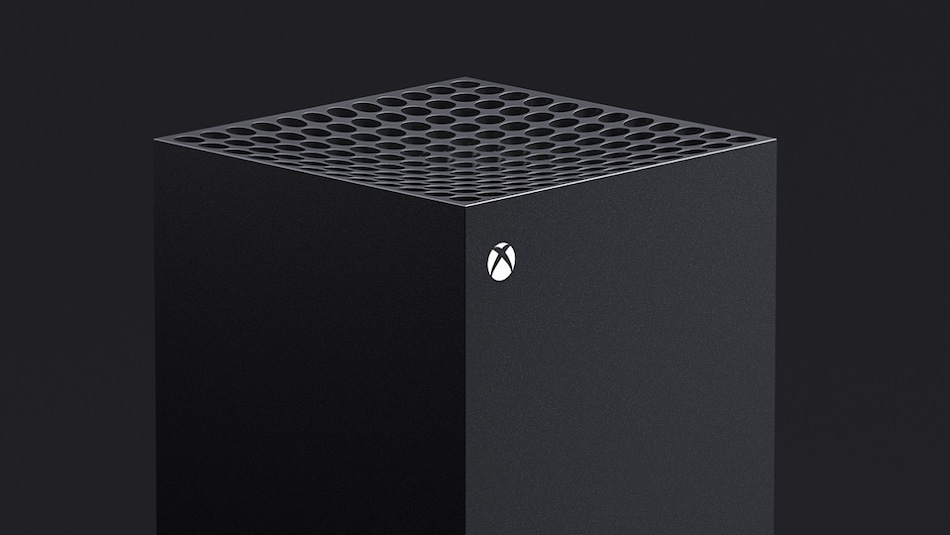 Xbox sound. Microsoft is ready to give us our first look at more Xbox Series X games in an online-only event — due to the ongoing coronavirus pandemic — on Thursday night, in what is the second Xbox Games Showcase for its next-gen video gaming console. The first was devoted to 13 third-party launch titles, including the likes of Dirt 5, Yakuza: Like a Dragon, and Assassin's Creed Valhalla, and this one is all about first-party games from Xbox Game Studios.

Halo Infinite has already been teased, but expect to see a new Forza Motorsport, Psychonauts 2, and Senua's Saga: Hellblade II, a better glimpse at Rare's Everwild, and maybe a look at Forza Horizon developer Playground Games' open world action RPG. Microsoft might also reveal Xbox Series X versions of Minecraft, Gears 5, and the upcoming Wasteland 3, Grounded, and Flight Simulator. And lastly, it's possible that we might learn about a more affordable variant of the Xbox Series X.

The Xbox Games Showcase kicks off at 9:30pm IST on Thursday, July 23. For those in the US, that's 9am PDT / 12pm EDT. You can use this handy converter to find out what time the Xbox Series X event starts in your city.

For those interested, there's also an Xbox Games Showcase pre-show tied to the Summer Game Fest — which has replaced the biggest gaming convention E3 this year due to the coronavirus — that begins an hour earlier at 8:30pm IST / 8am PDT, exclusively on YouTube Gaming.

Is there a 4K 60fps stream for the Xbox Series X event?

Unfortunately, no. The Xbox Games Showcase event will max out at 1080p 60fps. For what it's worth, a 4K 60fps version will be available “immediately after” the end of the Xbox Series X event, Microsoft said in its announcement.

The Xbox Series X is slated for a Q4 2020 — that's October to December — launch worldwide, alongside the PS5.