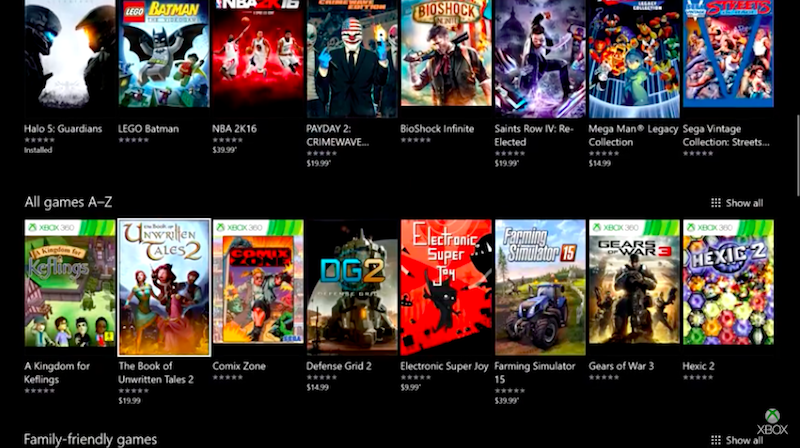 Keeping true to its promise, Microsoft on Thursday finally released the Xbox Game Pass for Xbox One globally. Game Pass is a Netflix-style subscription service that give you unlimited access to a 100+ Xbox 360 and Xbox One titles at $10 per month (Rs. 699 in India). The service was first announced earlier this year and has been available to Xbox Live Gold members for a week now.

The confirmation of the Xbox Game Pass availability was provided via a tweet by Xbox's Larry Hryb who wrote, "Xbox Game Pass is now available for Xbox One owners & you can now browse the Game Pass catalog thru the Xbox App on your Windows 10 PC!"

The Xbox Game Pass will grant you access to some Xbox One games as well as bring access to Xbox 360 games. Some of the games include Halo 5: Guardians, Mad Max, NBA 2K16 and age-old titles like Soul Calibur II and Banjo-Kazooie. Microsoft is also offering a 14-day free trial for Xbox One users who are sceptical about whether to go for the paid subscription.

Xbox also published a video where Larry Hryb explains how the Game Pass lounge works. The Game Pass section can be found under the Xbox Store, and opening it will bring up a catalogue of over 100 game titles. The titles are sorted into different categories such as Shooter, Sports, Racing, and Indie Games. The Featured column will show you some of the most popular games available in the Game Pass.

Additionally, Xbox Game Pass members will also receive exclusive discounts for games and DLC for Xbox One games included in Xbox Game Pass. Microsoft plans to add new games to the catalogue every month to keep users interested. Once you've signed up, you can also quickly access the Game Pass lounge via the Games and Apps section.

We discuss the Xbox Game Pass on Transition - Gadget 360's gaming and pop culture podcast. You can subscribe to Transition via Apple Podcasts or RSS or just listen to this episode by hitting the play button below.