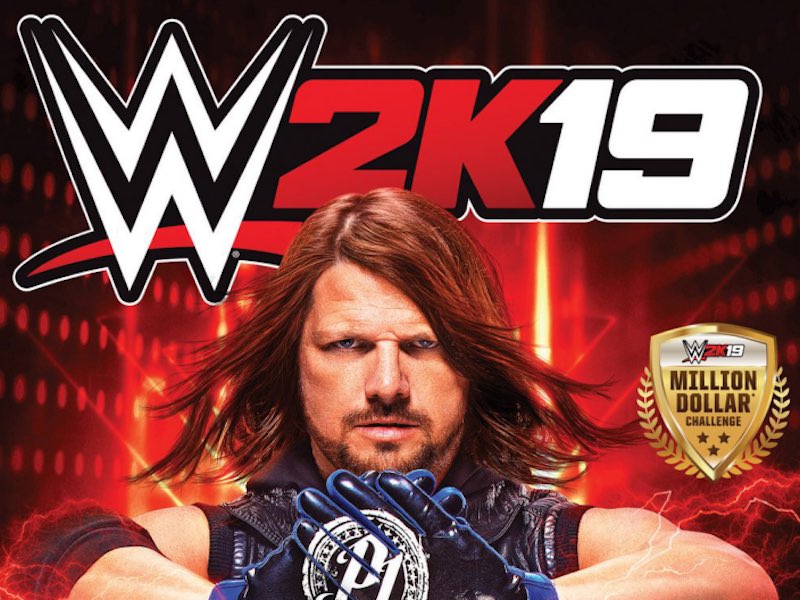 The latest entry in the long-running wrestling series, WWE 2K19 has a release date, cover star, and multiple editions. WWE 2K19 release date is October 9 and its cover star is AJ Styles. No platforms have been revealed just yet, though it's safe to say it should see another outing on the PS4, Xbox One, and Windows PC at launch with a possible Nintendo Switch version later down the line like the last game. Though we won't be surprised to see it cancelled altogether given how poor the Switch port of WWE 2K18 was. Furthermore, there are two special editions of the game in addition to the standard edition. Details are as follows.

With Call of Duty: Black Ops 4, Red Dead Redemption 2, Fist of the North Star: Lost Paradise, Battlefield V, and now WWE 2K19 releasing this October, what will you be buying? Let us know in the comments.