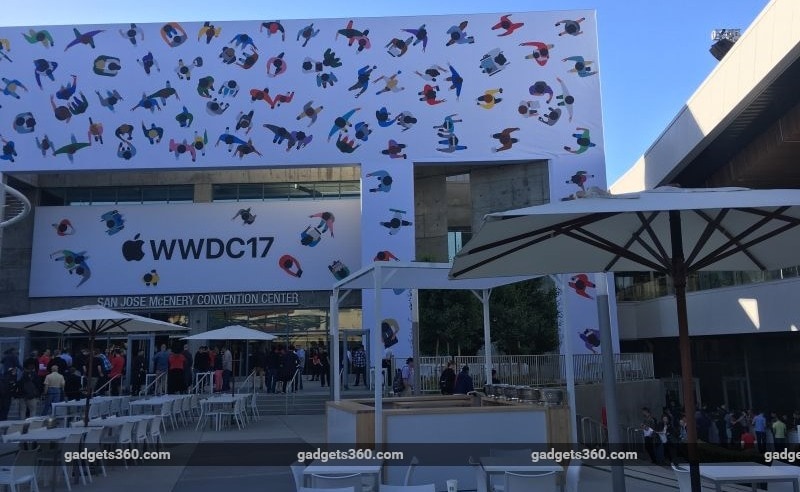 Aside from announcing macOS High Sierra, Apple at WWDC 2017 revealed the new Metal 2 graphics API which the company claims will make code run 10x faster versus last-gen Metal. Also, Metal for VR was announced as well. There are driver optimisations, indirect argument buffers, and sampler arrays to name a few improvements for creators.

Furthermore, Metal will now support external graphics via a Thunderbolt port with the Metal 2 developer kit that ships with the recently announced AMD Radeon RX 580 GPU.

To drive home Apple’s commitment to creators, the company stated that Metal 2 will support the Steam VR SDK as well as Unity and Unreal Engine. Combined with external GPU support, it means you should be able to use HTC Vive on the Mac.

Does this mean Apple’s hardware will actually work with everything in your Steam library as well as it does on a Windows PC? Not really. But it is a statement of intent. Combined with renewed focus on creators, it could have more than enough to give Microsoft and Oculus cause for concern.

"That is up to Apple. If they ever release a good computer, we will do it," Oculus founder Palmer Luckey said last year. He went on to clarify the meaning behind his statement and said it's down to how Apple doesn't provide high-end GPUs in its computers, which is essential to running the demanding Oculus Rift VR platform.

"You can buy a $6,000 (Rs. 4,00,000) Mac Pro with the top of the line AMD FirePro D700, and it still doesn't match our recommended specs. So if they prioritise higher-end GPUs like they used to for a while back in the day, we'd love to support Mac. But right now, there's just not a single machine out there that supports it."