The Nintendo Switch continues to be a popular console for indie developers if the sales performance of side-scrolling beat 'em up Wulverblade is any indication. Fully Illustrated, the creator Wulverblade took to Twitter to present how big the difference is between the game's sales on the Nintendo Switch versus other platforms such as PS4, Xbox One, and Steam. Along with it was a graph that indicated that the Nintendo Switch's Wulverblade sales have surpassed all three consoles combined. Not too shabby considering the hybrid's many limitations in terms of storage, raw power, and a thriving home-brew scene that could put a dent in legitimate sales.

"To give you a visual indicator of JUST how strong Nintendo Switch sales have been for Wulverblade in comparison to all the other platforms," the developer tweeted along with this graph: 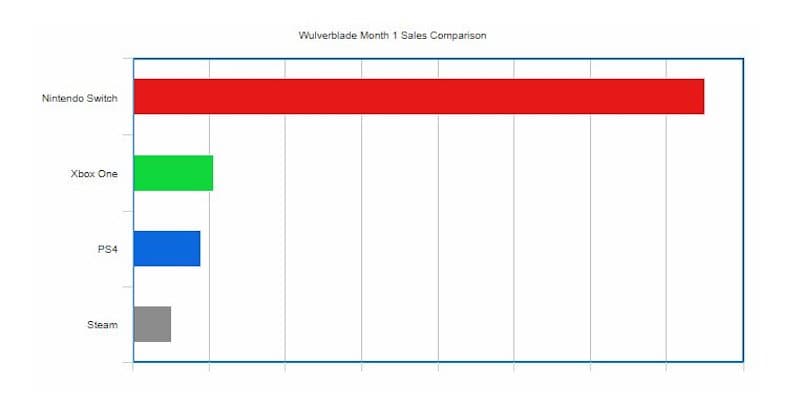 This was followed by another tweet indicating the game's life time to date sales versus Steam wherein he states that the "divide keeps growing". 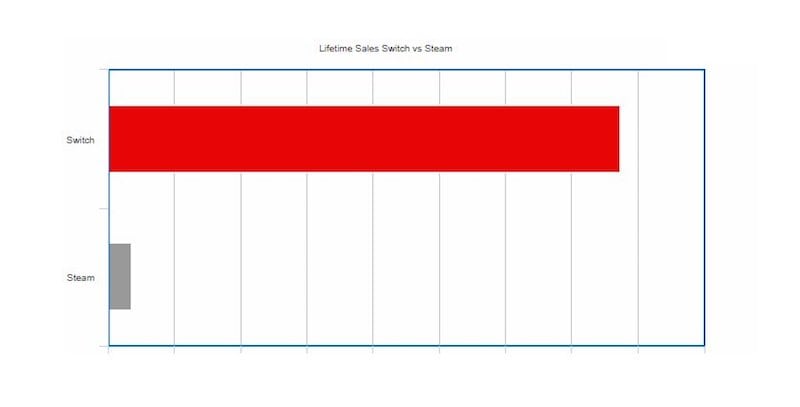 Previously, indie developers such as Yacht Club Games — responsible for Shovel Knight: Treasure Trove have come out in admiration for Nintendo’s support for independent developers with ample promotion and advertising. And with Nintendo actively seeking out independent developers from countries like India, it will be interesting to see what fresh indie titles make it to the platform. That being said, the Switch's current run of being an indie darling seems familiar to the early days of the PS4 wherein indie games not only survived but thrived. This changed the moment big budget publishers and Sony itself brought a host of AAA titles to the console making discoverability tough for indies. How long the Switch continues to be the cynosure for independent game makers will be a point of curiosity for the coming months.