Windows 10 Will Not Run Older PC Games With DRM

With a new OS comes new challenges. And Microsoft's Windows 10 has a fair few. If privacy concerns and the ability to disable pirated games weren't enough, you won't be able to play older games on a PC with Windows 10.

Microsoft's Boris Schneider-Johne, Enthusiast Marketing Manager for Windows, spoke to German video game site Rocket Beans at Gamescom 2015, and said that older games that depend on Securom or SafeDisc DRM will not work on Windows 10. While the video interview at Rocket Beans' YouTube channel is in German, PC gaming site Rock Paper Shotgun translated the relevant quote.

"Everything that ran in Windows 7 should also run in Windows 10. There are just two silly exceptions: antivirus software and stuff that's deeply embedded into the system needs updating - but the developers are on it already - and then there are old games on CD-Rom that have DRM. This DRM stuff is also deeply embedded in your system, and that's where Windows 10 says 'sorry, we cannot allow that, because that would be a possible loophole for computer viruses'," he said.

"That's why there are a couple of games from 2003-2008 with Securom, etc. that simply don't run without a no-CD patch or some such. We can just not support that if it's a possible danger for our users. There are a couple of patches from developers already, and there is stuff like GOG where you'll find versions of those games that work." 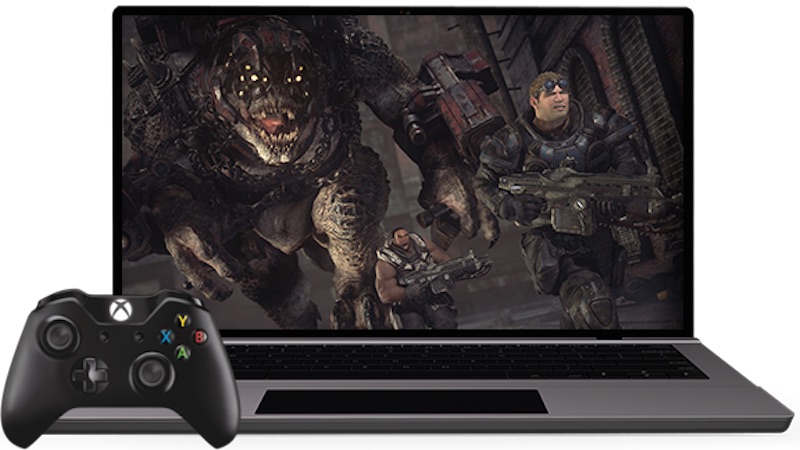 (Also see: I Have Over 300 Games on Steam and I'm Leaving It All Behind for GOG Galaxy )

Meanwhile, PCGamesHardware.de reached out to SafeDisc creator, Rovi Corporation. While there's no direct quote from the company, and the story is in German, running the update segment of the piece through a translator throws up the following:

"SafeDisc DRM hasn't been supported for a few years now, and the driver has consequently not been updated for some time. Microsoft should have migrated the existing software since Windows 8. We don't know if that's still possible with Windows 10 or if they simply didn't care about it."

While DRM-free options like GOG exist, it's disappointing that retro game fans who prefer their games on disc get the short end of the stick. Classics like Grand Theft Auto 3, Battlefield 1942, the original Sims, and Flight Simulator 2004 are unplayable due to poor DRM choices made by publishers in the past and Microsoft's inability to allow these games to run on its OS.