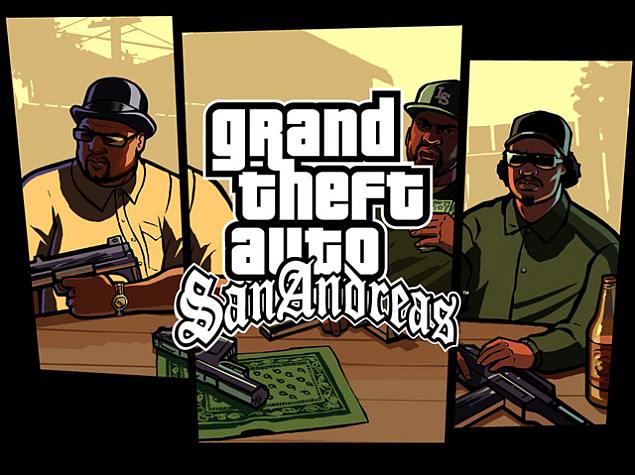 What happens when white video game players see themselves as black characters in a violent game?

A study shows that it makes the white players act more aggressively after the video game is over, have stronger explicit negative attitudes toward blacks and display stronger implicit attitudes linking blacks to weapons.

"These results are the first to link avatar race in violent video games to later aggression," said Brad Bushman, professor of communication and psychology at Ohio State University.

It raises another troubling impact that violent video games can have on players, he said.

Playing a violent video game as a black character reinforces harmful stereotypes that blacks are violent.

"We found there are real consequences to having these stereotypes - it can lead to more aggressive behaviour," Bushman noted.

They were randomly assigned to play the game either as a black or white male avatar.

Before the participants arrived, the researchers set up the game with the black or white avatar and rotated the game view so that the avatar was visible to the participant when he or she started playing.

The participants were assigned to play with a violent goal (break out of prison) or a non-violent goal (find a chapel somewhere in the city without harming others).

Results showed that participants who played the violent version of the game as a black avatar were more likely to associate black faces with negative words than were those who played as a white avatar.

This violent stereotype may be more prevalent in video games than in any other form of media because being a black character in a video game is almost synonymous with being a violent character.

"This suggests that playing a violent video game as a black avatar strengthens players' attitudes that blacks are violent," the researchers added in the study that appeared in the journal Social Psychological and Personality Science.
Comments