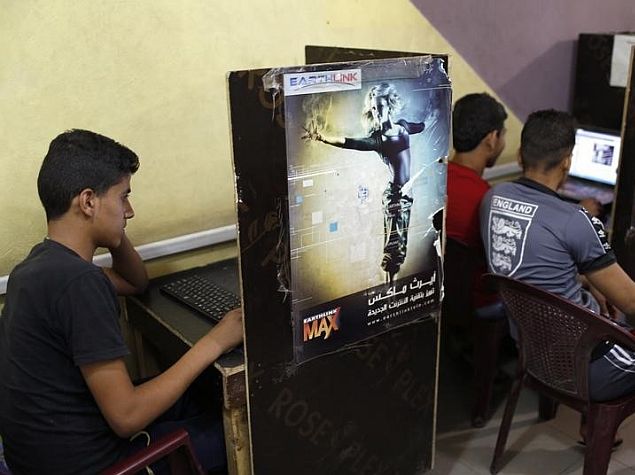 Contrary to popular beliefs, a study has uncovered that increasing consumption of violent video games and movies is not linked to rise in societal violence.

What is more, the study found violent video game consumption was strongly correlated with decline in youth violence.

The study pointed out that blaming consumption of violent video games and movies for real world violence amounts to barking up the wrong tree.

"There is a risk that identifying the wrong problem, such as media violence, may distract society from more pressing concerns such as poverty, education and vocational disparities and mental health," said researcher Christopher Ferguson from the Stetson University, Florida in the US.

"This research may help society focus on issues that really matter and avoid devoting unnecessary resources to the pursuit of moral agendas with little practical value," he added.

Ferguson conducted two studies that raised the question if whether the incidence of violence in media correlates with actual violence rates in society.

He found that societal consumption of media violence is not predictive of increased violence rates in society.

The study appeared in the Journal of Communication.