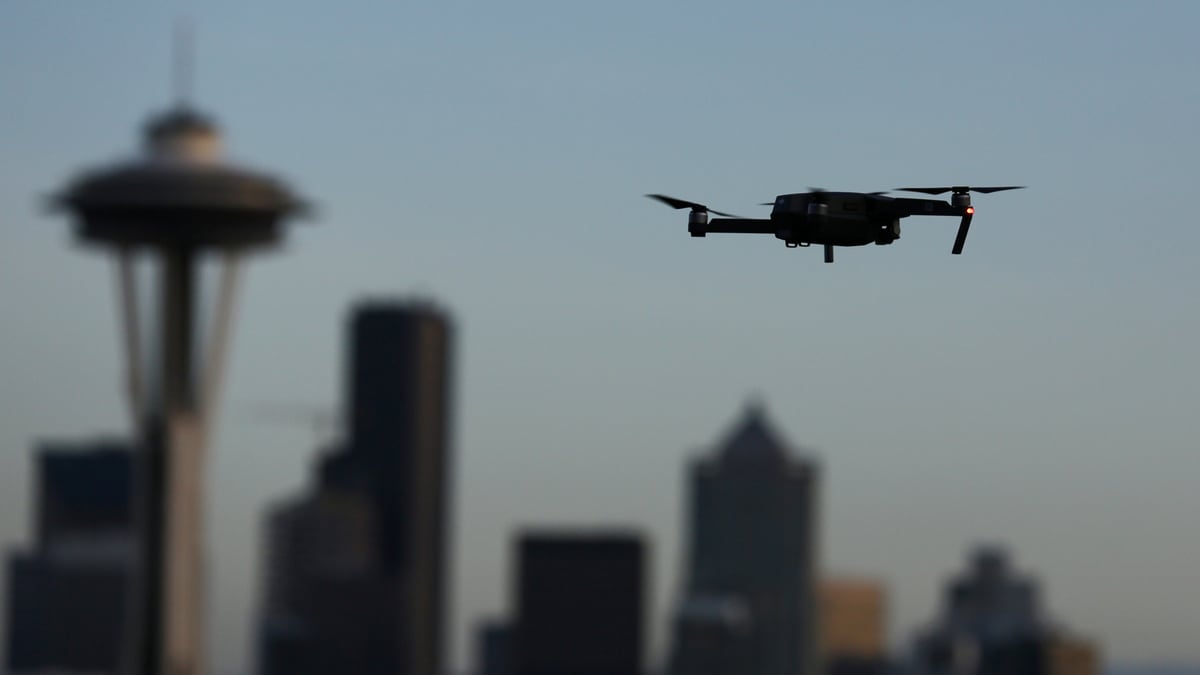 Drones ferrying medical supplies, packages and even pizza could one day be crisscrossing the skies above US cities, and a team at the University of Utah is working with regulators to keep that future traffic in check using a video game.

"You can play with all these variables and figure out a system that works," said Mikaila Young, a producer on the game and graduate student at the Entertainment Arts and Engineering program.

Young and her team are developing the game for the Utah Department of Transportation, which is working with the Federal Aviation Administration to prepare for the widespread use of commercial drones in the coming years.

"Basically, it just says how many drones can you slam into this corridor or in this airspace before we start breaking that minimum separation distance?" said Jared Esselman, director of aeronautics at the state transportation department. The game also includes simulations for drones that could one day carry people.

For now, US law now requires most drones to fly within the line of sight of an operator and away from crowds. But companies and groups are already testing drone deliveries in a number of US locations.

A Google affiliate is expected to begin delivering goods in parts of Virginia this year after getting the first federal air-carrier certification drone this week, a "potentially game-changing moment in the drone-delivery world," said Jia Xu, an engineer at the Rand Corp. think tank.

The US government recently estimated that about 110,000 commercial drones were operating in the US, and that number is expected to grow to about 450,000 in 2022.

Drones hold the promise of delivering medicine and food faster, especially to people who need help getting around, and possibly reducing traffic and emissions.

If current trials are successful, small-scale tests above urban areas could begin over the next two years, and they could scale up quickly in the two years after if they pass those tests and if it and makes business sense for companies, said Andrew Lohn, an information scientist at Rand Corp.

Still, there are a number of hurdles to overcome before widespread drone deliveries are mainstream, said Ryan Calo, co-director of the Tech Policy Lab at the University of Washington.

There's the question of how to develop laws that protect safety and privacy when drones are flying over people. And there are still technical hurdles to overcome in building drones that can carry larger packages long distances without being too noisy.

"The hurdles are not just regulatory. This stuff is very hard to do," Calo said. Though simulations are a commonplace tool in the tech world, "I think the Utah project is important because it's a step toward trying to validate that this stuff would work safely."