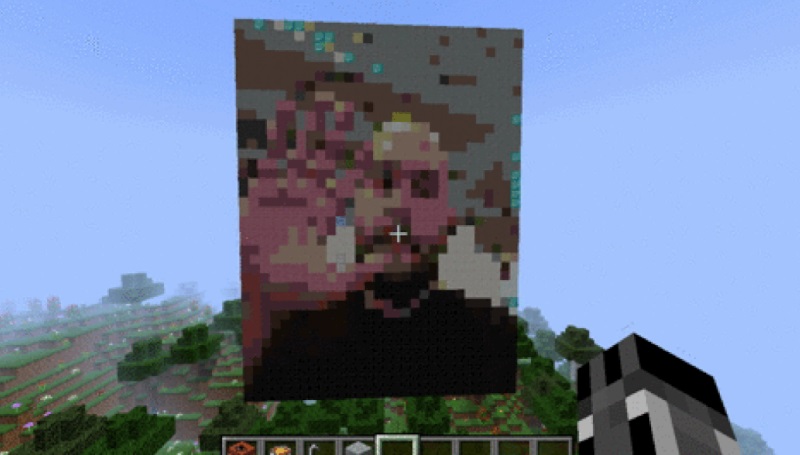 Over the years, Minecraft has led to some interesting user-generated content. From a Sonic the Hedgehog mini-game to a detailed recreation of The Lord of the Rings' Mines of Moria, the game lets you make almost anything you want to. Now it has gone a step further, allowing you to make a mobile phone in-game that allows you to make video calls.

This is possible thanks to Verizon. Yes, the American telecom operator has created an app for the web that translates webpages and video to blocks so they can be built on a Minecraft server in real time. It's called Boxel.

"Verizon endeavoured to solve these problems by building a phone in Minecraft that can actually connect to the real world without leaving the game. With the help of Wieden+Kennedy and BlockWorks, we built custom functionality that lets players browse the Internet, make video calls and create a selfie stick to send an MMS selfie to a friend," the Verizon page reads.

(Also see: Android, iOS, and Windows Players of Minecraft Can Game Together)

The company enlisted the help of popular YouTubers SethBling and CaptainSparklez to show off how it works. With Minecraft being as popular as it is, it appears that Verizon have found a meaningful way to reach out to an audience that has little to no recall of the brand. You can check out how it works, and perhaps try it out for yourself here.