Valve Pushes Back Release of Steam Machines to 2015 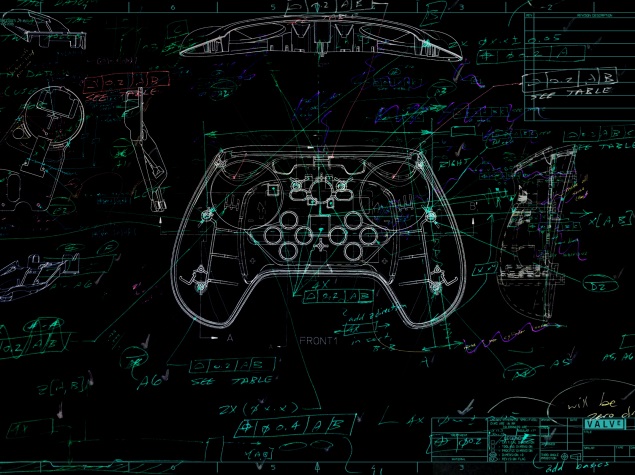 Valve had first announced SteamOS, and the third-party Steam Machines that would run it, back in September. In January at CES, the company announced 13 Steam Machine partners, including names like Alienware and Origin, and detailed an expected release in the second half of the year. Now, in a support post on its Steam Community forum on Wednesday, Valve has announced it is now 'realistically' looking at a release window of 2015.

On the community post, Valve detailed the progress its new SteamOS platform has been making, including the beta testing of the Steam Controller, apart from detailing its reasons for the delay - paraphrased, it is because the SteamOS experience is not yet ready.

We're now using wireless prototype controllers to conduct live playtests, with everyone from industry professionals to die-hard gamers to casual gamers. It's generating a ton of useful feedback, and it means we'll be able to make the controller a lot better. Of course, it's also keeping us pretty busy making all those improvements. Realistically, we're now looking at a release window of 2015, not 2014.

Obviously we're just as eager as you are to get a Steam Machine in your hands. But our number one priority is making sure that when you do, you'll be getting the best gaming experience possible. We hope you'll be patient with us while we get there. Until then, we'll continue to post updates as we have more stories to share.

Valve's SteamOS platform is the company's main push to bring PC gaming into the living room, and to compete with the well-established game console players. SteamOS is described by Valve as a "free forever", standalone Linux-based operating system. Steam (the client) itself is available for Windows, Mac, and Linux.

The OS is focused on revamping the overall gaming experience for large screen users. Valve's SteamOS is free to download, however the installation procedure is aimed at tech savvy users. The gaming OS is also available as a freely licensable operating system for manufacturers, who are making the SteamOS set-top boxes known as Steam Machines.

While Valve should make some headway into the living room with its SteamOS-based Steam Machines in 2015, the company has already introduced services that help users play their Steam games on multiple systems on their home network (with Steam In-Home Streaming), and also share games with up to 10 family members (with Steam Family Sharing).

Microsoft and Sony, apart from already dominating the living room space with their game consoles, also offer popular entertainment options, further sweetening the deal to have those consoles connected to the large screen television of the household.
Comments