Dota Underlords’ open beta is expected to kick off next week. 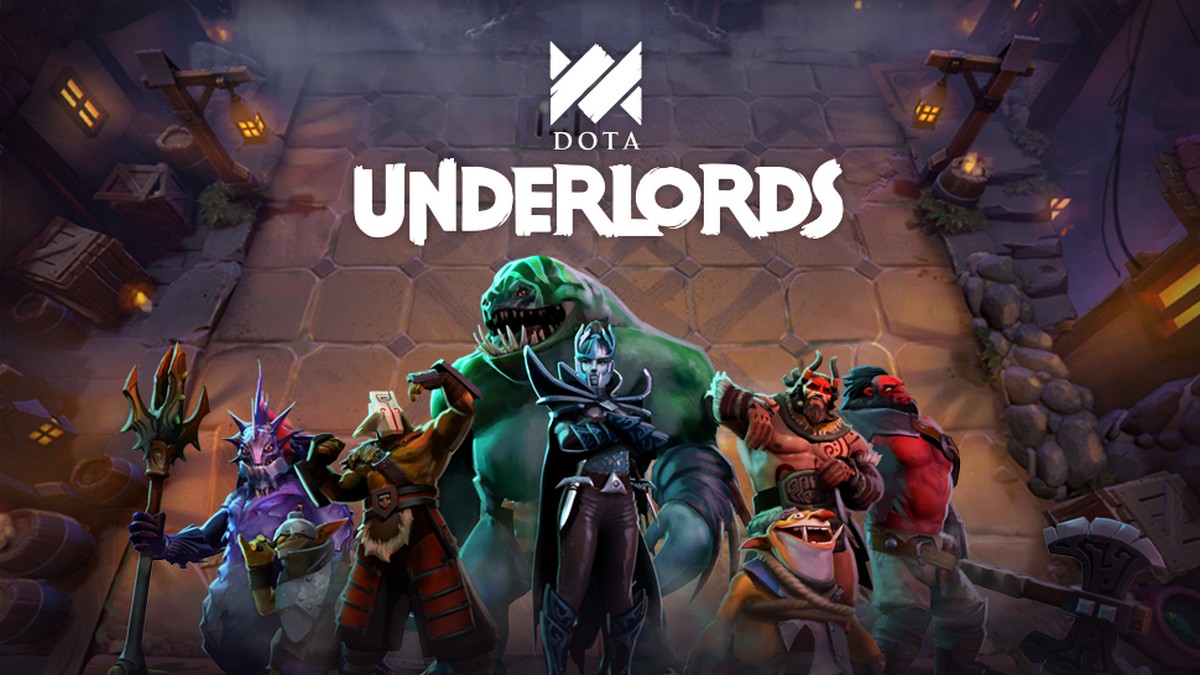 It takes inspiration from Auto Chess, a third-party mod for Dota that follows a chess-like format

Valve is expanding the Dota family with a new strategy game called Dota Underlords. The game is a modified version of chess that is based on characters from the Dota franchise, and takes inspiration from Auto Chess, a third-party mod that became quite popular at one point. Dota Underlords will soon arrive on Steam for Windows, Mac and Linux platforms, as well as for Android and iOS-powered devices. The preview version of Dota Underlords is now live for all Dota 2 Battle Pass owners, and once the preview circle testing is over, the open beta will be made available to all players for free.

Dota Underlords will be a standalone game and as mentioned above, it will pit eight players in chess-like situations where the goal is to outsmart the rivals with tactics and strategies. The game will be set in the city of White Spire and will allow players to build, combine, and level-up their crew. Dota Underlords is the second Dota offshoot from Valve after the debut of Artifact last year.

Dota Underlords has so far been limited to a ‘Friends and Family Beta', but Valve is now expanding the testing of its new game and pushing it to a wider preview phase. The game is now available for all Dota 2 Battle Pass owners and will soon be expanded to all users via the Open Beta channel. As for the gameplay elements, the Dota Underlords' preview version will let users play online against seven other players, practise offline against bots, and also engage in team battles against bots or group of players.

Dota 2 Battle Pass owners can now download Dota Underlords via a link on their Steam library. Once the game is promoted to the Open Beta phase after a week's worth of testing, Dota Underlords will be made available as a free download on all supported platforms, which include Windows, Mac, Linux, Android, and iOS. The Open Beta will introduce some additional features such as ranked matchmaking, cross-play and shared progression across all devices.