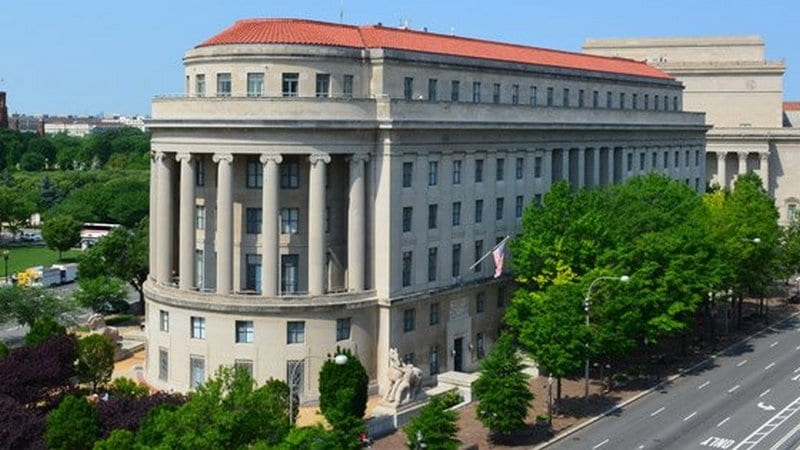 Federal regulators have vowed to investigate a growing trend in video games that analysts say could soon become a $50 billion (roughly Rs. 3.5 lakh crores) industry but which has drawn fire from critics who compare the practice to gambling.

Senior officials at the Federal Trade Commission, America's top consumer watchdog, said Tuesday that they will look more closely at loot boxes - the bundles of digital goods offered to players, often for a fee, that contain random assortments of in-game clothing, abilities or other rewards.

Asked by Sen. Maggie Hassan, D-N.H., to probe the issue at an agency oversight hearing, FTC Chairman Joseph Simons said he would commit to launching a probe. The four other commissioners who testified also indicated their support.

Hassan said she was concerned that loot boxes have become endemic in the gaming industry and that by enticing players to spend ever increasing amounts of money rolling for random loot the practice showed a "close link to gambling."

"Children may be particularly susceptible to engaging with these in-game purchases, which are often considered integral components of video games," said Hassan.

The list of games containing loot boxes has grown in recent months and includes popular titles, such as Fortnite, PlayerUnknown's Battlegrounds, and FIFA 18.

The FTC's looming investigation comes as policymakers around the world crack down on loot boxes. In April, Belgian gambling officials said publishers must remove loot boxes from their games or risk facing criminal penalties, such as fines of more than $900,000 (roughly Rs. 6.2 lakhs) and possible prison time. In response, game makers such as Square Enix have pulled a number of their games from the Belgian market. Other countries, such as Japan and China, have also moved to block loot boxes. And Australian lawmakers held a series of hearings on the issue this year, culminating in a report to the Australian Senate finding that loot boxes risk exacerbating "gambling disorders" among some players.

Video game makers have defended loot boxes as a way to provide additional, optional content to players after a game has been published. But many consumers have objected to loot boxes as an exploitative monetisation tool. Last year, gamers revolted when Electronic Arts announced that the hotly anticipated title Star Wars: Battlefront II would include loot boxes. One customer took to Reddit, complaining that it was unfair for EA to have charged $80 for the game, only to ask players to pay more to access one of the series' most iconic playable characters, Darth Vader.

EA's response to the Redditor - that the decision was aimed at providing players "with a sense of pride and accomplishment for unlocking different heroes" - quickly became the most down-voted comment in Reddit history.

"Contrary to assertions, loot boxes are not gambling," the association said in a statement. "They have no real-world value, players always receive something that enhances their experience, and they are entirely optional to purchase. They can enhance the experience for those who choose to use them, but have no impact on those who do not."

Games that are rated by the Entertainment Software Rating Board now carry labels indicating to parents whether a product offers loot boxes. The ESRB is a self-regulatory body that was created by ESA in 1994.