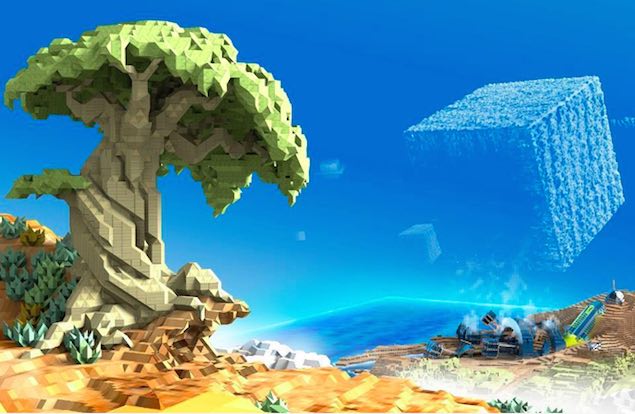 In what seems like a move to compete with the growing popularity of the Unity engine for game development, Epic Games, the company responsible for the Unreal Engine, has announced that its latest version - Unreal Engine 4 - will be free to use with a five percent royalty on revenues.

"We give you everything so you can build anything. You get all tools, all features, all platforms, all source code, complete projects, sample content, regular updates and bug fixes", the company said on its site.

Film projects as well as contracting projects like simulation and architecture are exempt from any royalty charges. Meanwhile games will attract the stipulated five percent royalty after the first $3,000 (around Rs. 185,620) of revenue per product per quarter.

Epic Games has been doing a fair bit to attract developers to use the Unreal Engine. Prior to this it was available for a $19 (roughly Rs. 1,175) subscription per month and a five percent royalty. Compared to Unity which is $75 per month(around Rs. 4,640) or $1,500 (almost Rs. 92,810) not including add-ons for iOS or Android, Epic's attempt at trying to corner the game engine space seem extremely aggressive.

Last generation, the Unreal Engine 3 was used extensively by a lot of game developers on console and PC, so making Unreal Engine 4 free ensures that it will see itself in the hands of many an indie and student developer as well, allowing for a level of an adoption that's viable for many a small studio across projects without paying a monthly fee. Furthermore, it puts pressure on competitors like Unity and CryEngine to offer a better deal.