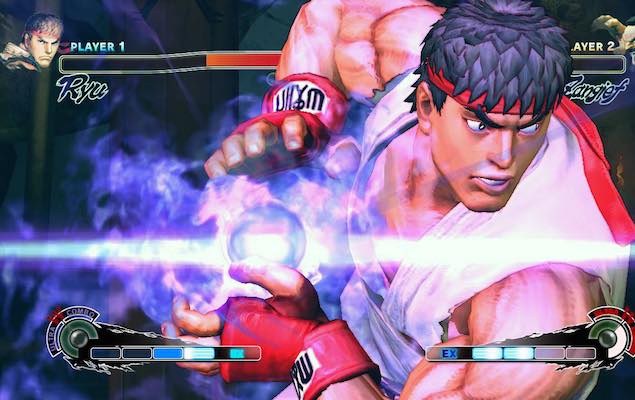 While we're still awhile away until Street Fighter V hits, it seems that the PlayStation 4 (PS4) version of Ultra Street Fighter IV is broken to the point where game maker Capcom has pulled it from its own event, the Capcom Pro Tour.

This comes after enthusiast forum NeoGAF had reported issues in-game ranging from lag both online and offline, blurry visuals, artefacts, and poor sound. The game was released on Tuesday, at Rs. 2,081 in India digitally.

"For those experiencing issues and wondering about a patch, we are aware that you are experiencing problems with the PS4 version of USFIV, which was published and developed by SCEA's Third Party Production group. SCEA and Capcom are currently looking into the issues that some users may be experiencing and are working to resolve them as quickly as possible. We will continue to provide updates on our progress," reads a post on Capcom's blog.

The post continues, implying not to expect Ultra Street Fighter IV on the PS4 as a part of its 2015 Capcom Pro Tour anytime soon.

"Each region will maintain its current hardware standard for the remainder of the 2015 Capcom Pro Tour until otherwise announced. We will keep you updated as to when the PS4 version of USFIV will be integrated into the Pro Tour."

This marks yet another video game released in an unfinished state. Other notable ones include Halo: The Master Chief Collection on the Xbox One, which for most, still does not have working multiplayer, Driveclub on the PS4 which is finally in a state that it should have been at launch, and Mortal Kombat X on PC whose patches broke more things than they were supposed to fix.