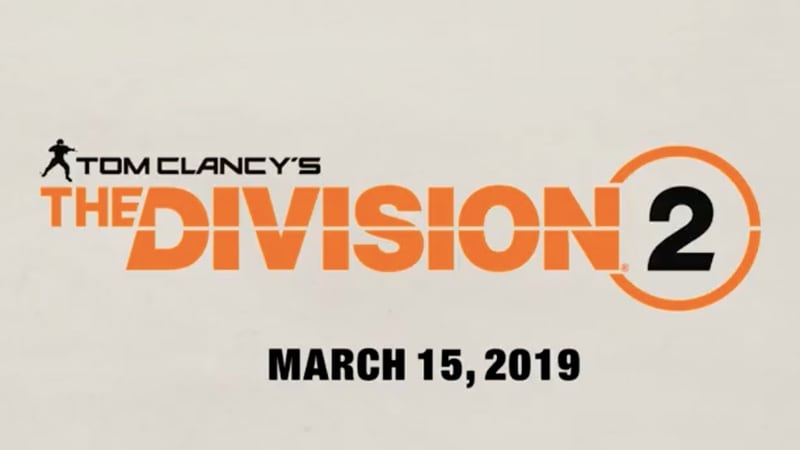 The Division 2 is the successor to Tom Clancy’s The Division. This time, the game looks like it’s starting much stronger than The Division did. The Division 2’s story revolves around an apocalypse in America, which forces people to turn against each other and fight for survival. This game is set in Washington DC and it releases on March 15, 2019. In The Division 2, Washington DC’s the world’s most protected city on Earth, but the city falls 27 days after patient zero, who caused the virus outbreak, was diagnosed.

Agents of The Division are pitted against remnants of a corrupt state who want civil war in the world. That is where Ubisoft showed a gameplay trailer at Microsoft’s E3 2018 event. It was a scripted gameplay trailer where players told each other pre-written dialogues and visited certain pre-decided points. The squad showed how they could help each other during the game with revives and which enemies they would face during their journey. Frankly, it looks quite exciting and fans of The Division can expect a big improvement in this one.

The Division, which was the first game in this series, has been enhanced for Xbox One X and is now available under Xbox Game Pass as well.