The changes were initiated to improve "workplace culture", Ubisoft said. 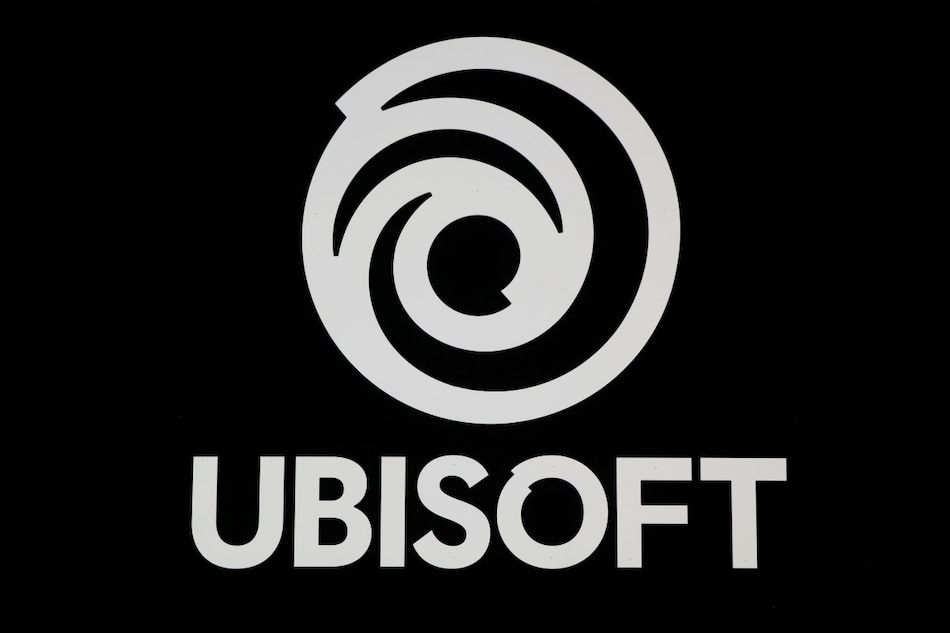 French video games group Ubisoft announced several staff departures on Saturday after conducting a review in response to allegations of misconduct at the company, which earlier reports said centered around sexual misconduct charges.

The changes were initiated to improve "workplace culture", the company said.

The group's chief creative officer, managing director of its Canadian studios and global head of human resources have resigned from their positions, effective immediately, the company said.

"Departures come following the initiation of a rigorous review that the Company initiated in response to recent allegations and accusations of misconduct and inappropriate behaviour," the company said in a statement.

Ubisoft said last month it was investigating allegations of misconduct at the company with the support of specialised external consultants.

According to media reports, Ubisoft earlier this week confirmed the departure of its vice president, Maxime Béland, following assault allegations.

According to a Bloomberg report, two high-ranking Ubisoft executives were put on leave last month following allegations of misconduct.

The video game industry was caught up in the #MeToo movement in June after women spoke about abuse on Twitter. A Medium post with compiled allegations was also circulated.