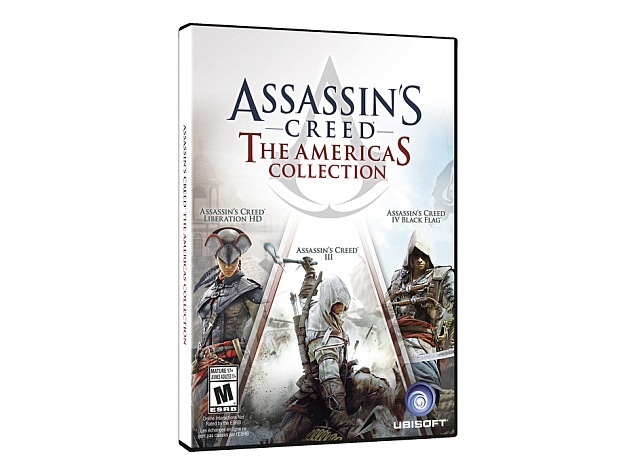 It is worth noting that the Assassin's Creed: The Americas Collection will be available for PC, Microsoft Xbox 360 and Sony PlayStation 3 consoles only. Also, the availability of DLC content of the three Assassin's Creed video games is still not known.

The extra two weeks were said to allow the Ubisoft team some time to make minor adjustments in Assassin's Creed: Unity which will later make a "big difference."