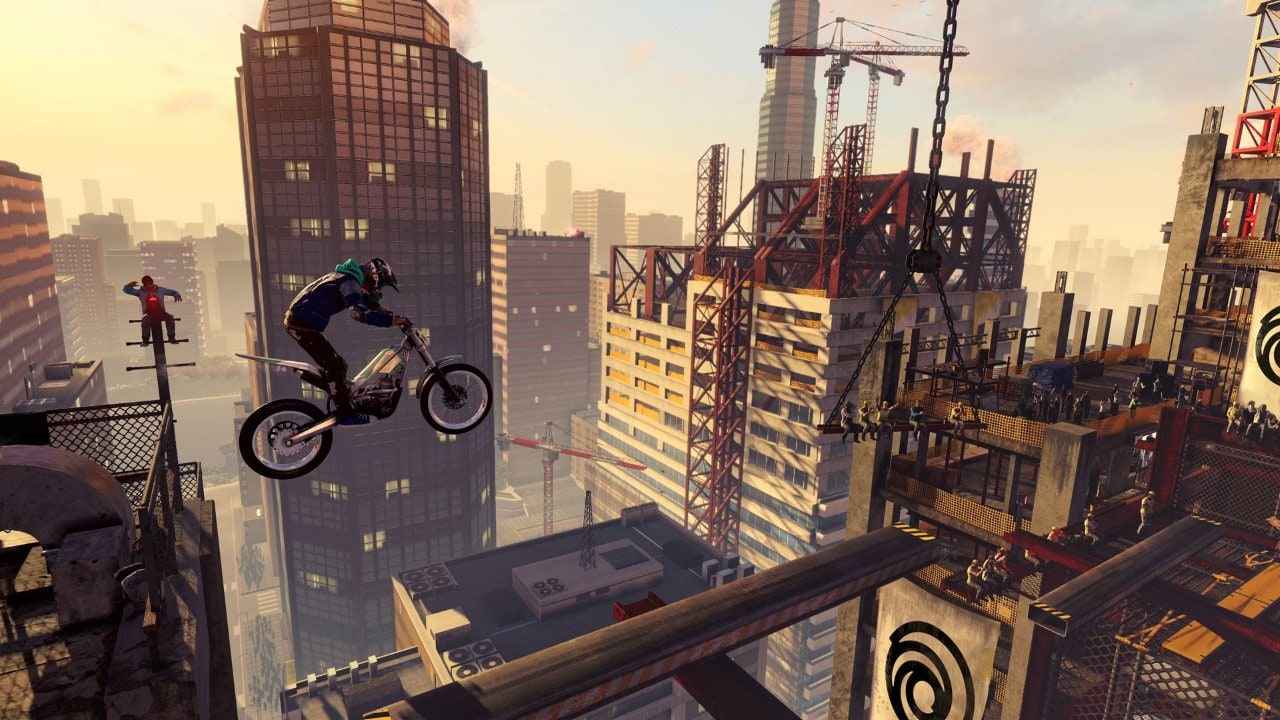 Ubisoft announced a new motorcycle racing game – Trials Rising – during its E3 2018 keynote on Monday in Los Angeles. It'll be the sixth main entry in the nearly two-decade old franchise, and it'll release February 2019 on PC, PS4, Nintendo Switch, and Xbox One. Yep, Trials is coming to the Switch for the first time.

In the announcement trailer for Trials Rising, Ubisoft showed off the platforming racing gameplay that's now expected from the series, and the kind of environments you'll be racing in. Here's the official synopsis:

Trials Rising is the newest iteration of Ubisoft's gripping motorcycle platforming series. Combining the core gameplay and over-the-top action of the Trials franchise with all-new features, more competition, and a fresh visual look, Trials Rising is the biggest and most ambitious title in the series to date.

You will ride against other players as fully visualised ghosts or in real-time local and online multiplayer. Sponsors such as Fox Racing Gear, KTM and RedLynx are always on the lookout for new talent and will offer contracts to complete special challenges.

In addition, Trials Rising has an "exciting new multiplayer mode in Tandem BIke" in which "two riders, each contributing fifty percent of the power and balance, ride together on one bike". You'll also have the the freedom to customise and share any outfit or bike skin they want.

Tracks in Trials Rising will be located across several continents, from "a smoldering caldera in the wilds of Yellowstone Park, doing triple backflips off the Eiffel Tower in Paris, or navigating massive drops on Mount Everest with snow storms looming". Moreover, Trials Track Editor is back and bigger than ever, Ubisoft promises.

You can register now for closed beta access on PC, PS4, and Xbox One. Trials Rising is out February 2019.