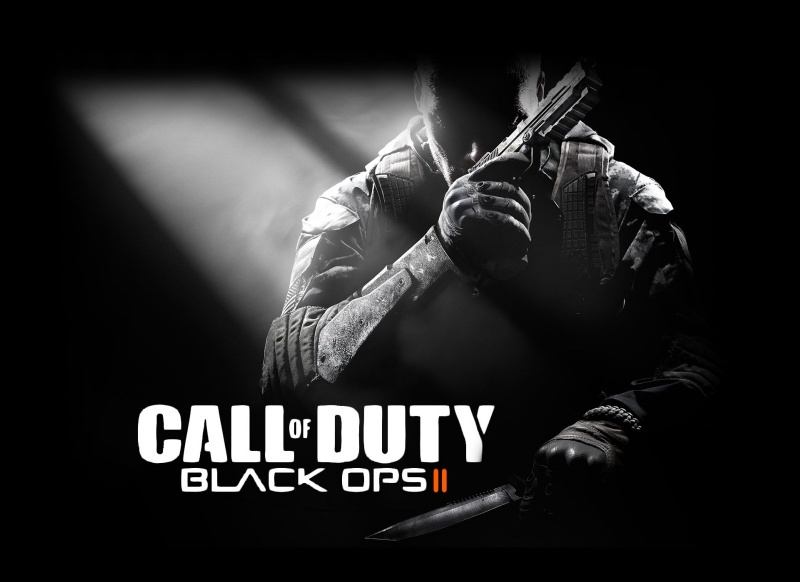 Aside from being in the news for acquiring Candy Crush maker King, Activision also announced its financial earnings report for the third quarter of 2015. It makes for interesting reading. For one, the three-year-old Call of Duty: Black Ops 2 has nearly 12 million monthly active users. To put that into perspective, that's double the combined player base of both Battlefield: Hardline and Battlefield 4. Staggering for a game that's just on the PC, PlayStation 3, and Xbox 360, and not even on the PS4 and Xbox One.

"Momentum ahead of launch has been strong and engagement for Call of Duty: Black Ops II grew quarter-over-quarter again to nearly 12 million MAUs, an unprecedented level for a game that is three years old and only available on old-generation consoles," the report states.