The Legend of Zelda: Breath of the Wild DLC Details and Release Date Revealed: E3 2017 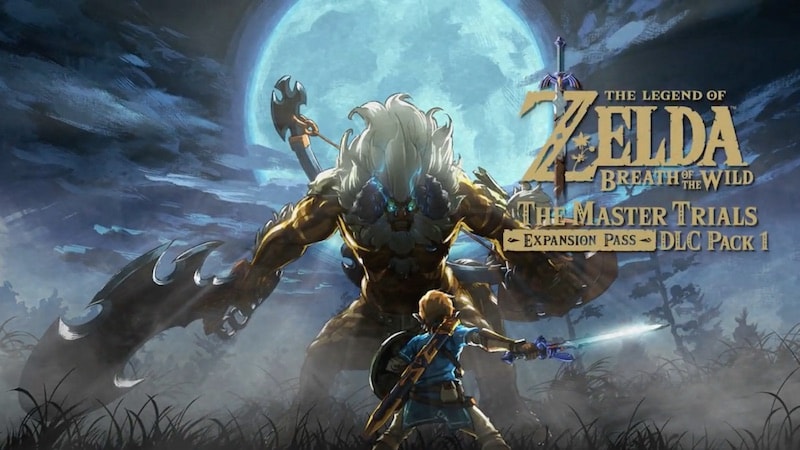 The Legend of Zelda: Breath of the Wild has become one of the most successful games Nintendo has ever made. Making a Zelda game a launch title for the Nintendo Switch now looks to be a masterstroke as it was welcoming towards newbies and experienced players alike. Prior to the game's release Nintendo stated that the game would get a season pass. Details at the time on what exact this would entail were sparse. That is of course until now.

The first of these is called The Legend of Zelda: The Master Trials. From the gameplay trailer we saw at E3 2017, this features a series of challenges where you tackle monsters of all sizes and continue your adventures in the kingdom of Hyrule. The footage shows Link taking on various monsters with a bunch of new armor types and even a new mask called Korok Mask. There's even a Master Mode, where you take on tough challenges such as taking on what appears to be a golem.

The second DLC is called The Legend of Zelda: The Champions' Ballad. The trailer footage starts with a sepia-tone montage and some sorrowful music telling the story of champions of the Zelda universe. These champions include Mipha, Daruk, Revali, and Urbosa. All four are available as amiibo for The Legend of Zelda: Breath of the Wild.